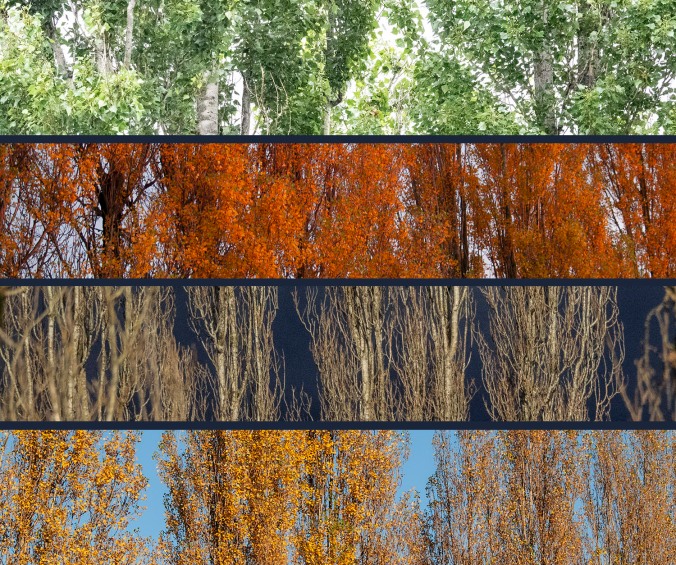 I am filled with sadness every time I look out of my window lately.

We have lived here for 27 years and my favourite view has always been of the row of Lombardy poplars fringing the private school at the end of our block. In the fall it is golden, in the winter and early spring it’s a shadow puppet show of bird life. From ravens to tiny bushtits — the branches are full of bird activity all year round.

When the wind blows, the trees make a sound like rushing river.

Urban nature can be tough and tenacious. Dandelions forcing their way to the light through tarmac. Moss or rust overwhelming almost any surface, given time.

But urban nature is so very fragile in the face of human decision-making.

The school has not had a sports field for over ten years, since they redeveloped the site. We’ve been expecting a field to go in at any time over those years, and local residents are looking forward to the project being finished and seeing the students with somewhere to play and exercise.

But now we are realizing that they are not just going to build a field — they have plans for a sports stadium — complete with artificial turf and (most likely) the removal of the beloved poplars. 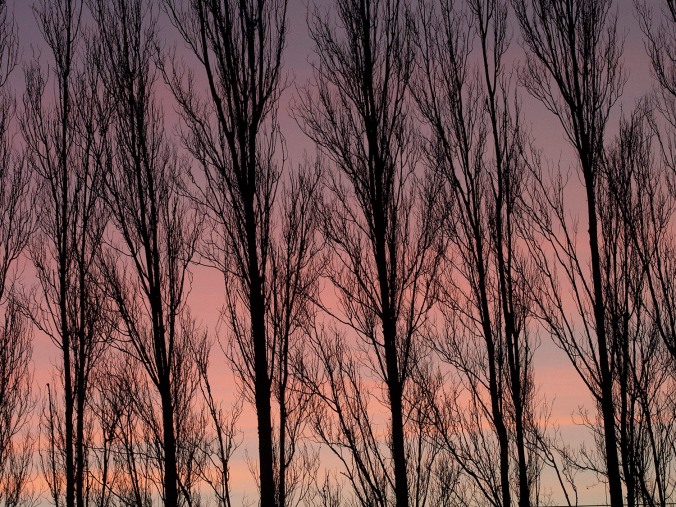 The neighbours are upset for many reasons — mostly the noise, traffic and parking headaches that the stadium will bring.

I’m anxious about those things too — but what makes me truly heartsick is the idea of converting  that little bit of urban nature into an environmental desert. 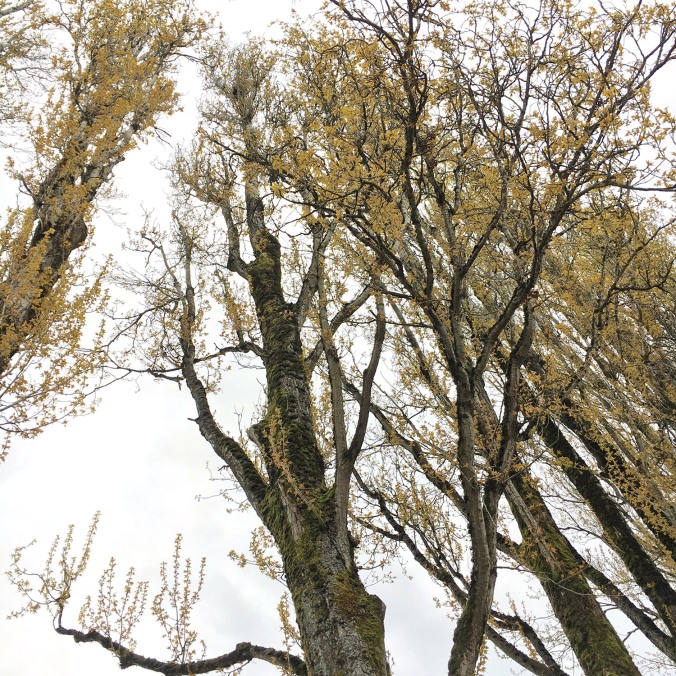 If the trees do come down, the City of Vancouver will require that some new trees are planted to replace them — but they won’t be anywhere near the stature of the existing stand of poplars.

The entire rest of the school campus will be covered with building, parking lot, and plastic grass. 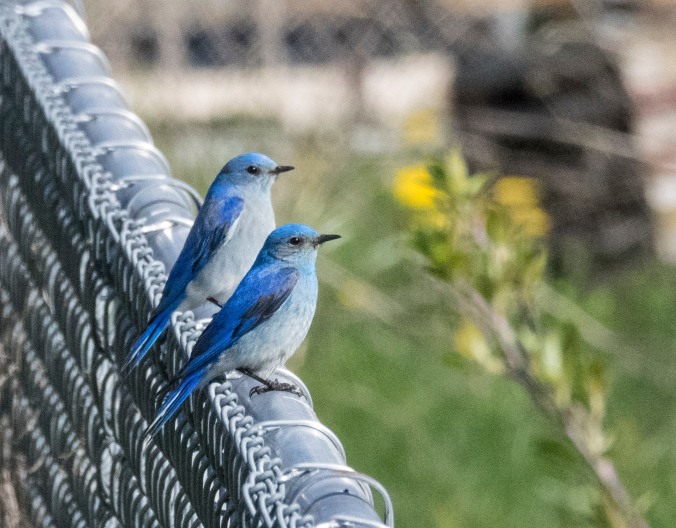 It was on this campus that I spotted migrating mountain bluebirds this spring, and where I had my wonderful conversations with a raven.

The white crowned sparrows and finches like to bathe in puddles and feed on seeds from grass growing in currently fallow areas. 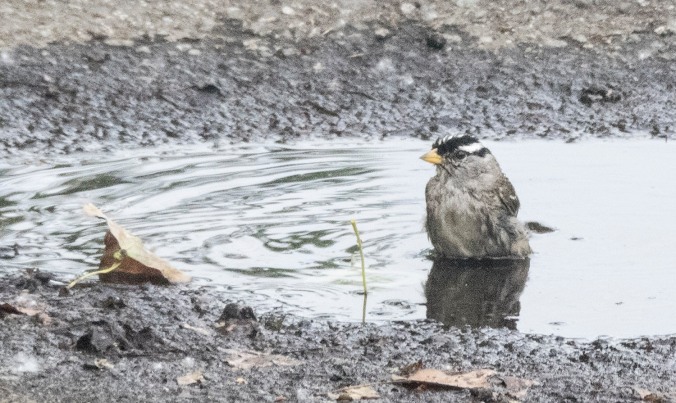 Northern flickers, I’ve noticed, love to watch the sun rise from the tops of the poplars.

I watched the whole unfolding drama of two crow families building and tending nests in those same trees from March to July. 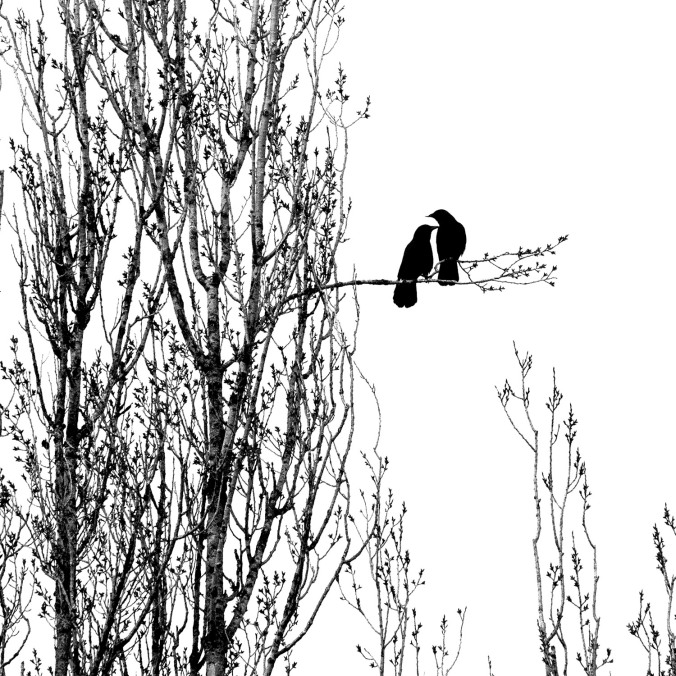 Nature in the city is a delicate balance.

It’s not as if they’re really taking paradise and putting up a parking lot.

You couldn’t really call it paradise — a big, rutted parking area with weeds around the edges and a big patch of free-growing grass left from when an old wing of the school was torn down years ago. 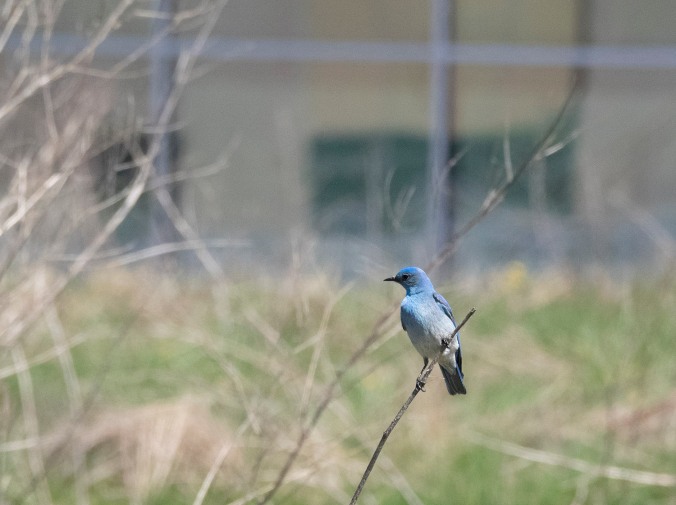 But it has actually been paradise to those birds. They don’t really ask for much.

And, in terms of putting up a parking lot — there will be a new parking lot — but that parking lot will probably be marginally more environmentally friendly than the artificial turf football field  — an ocean of sterile plastic grass that will fill almost every square remaining inch of the campus.

So, yes — every time I look out of my window now, I’m sad as I wonder how many more times I’ll see the sun and moon rise behind those branches, and I ask myself where the birds will be nesting next spring? 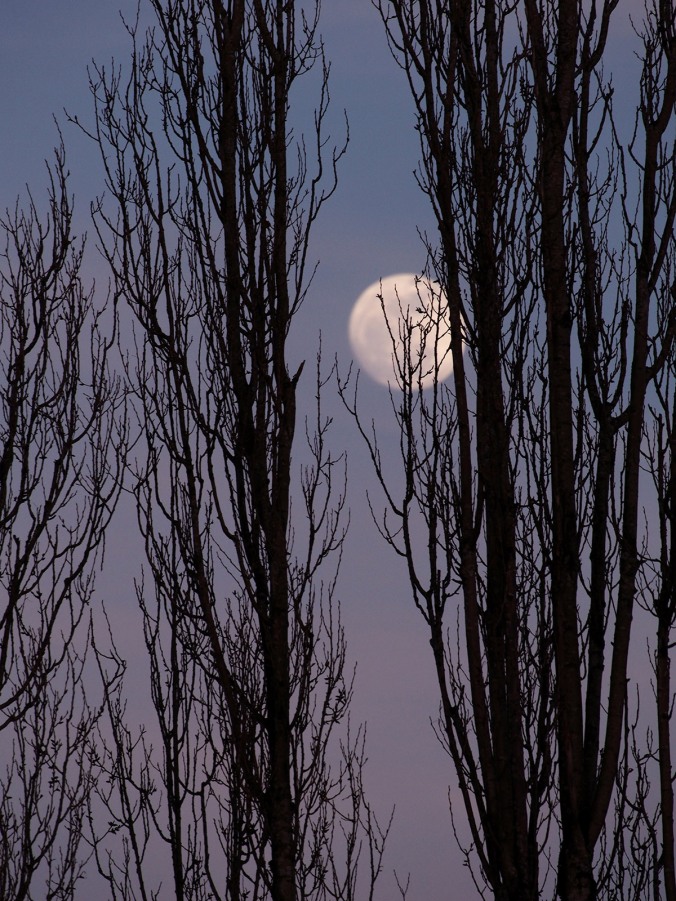 See part two of this blog, coming soon, for a less heartbroken, and more pragmatic, view of this issue.

23 thoughts on “Urban Nature Is Fragile” 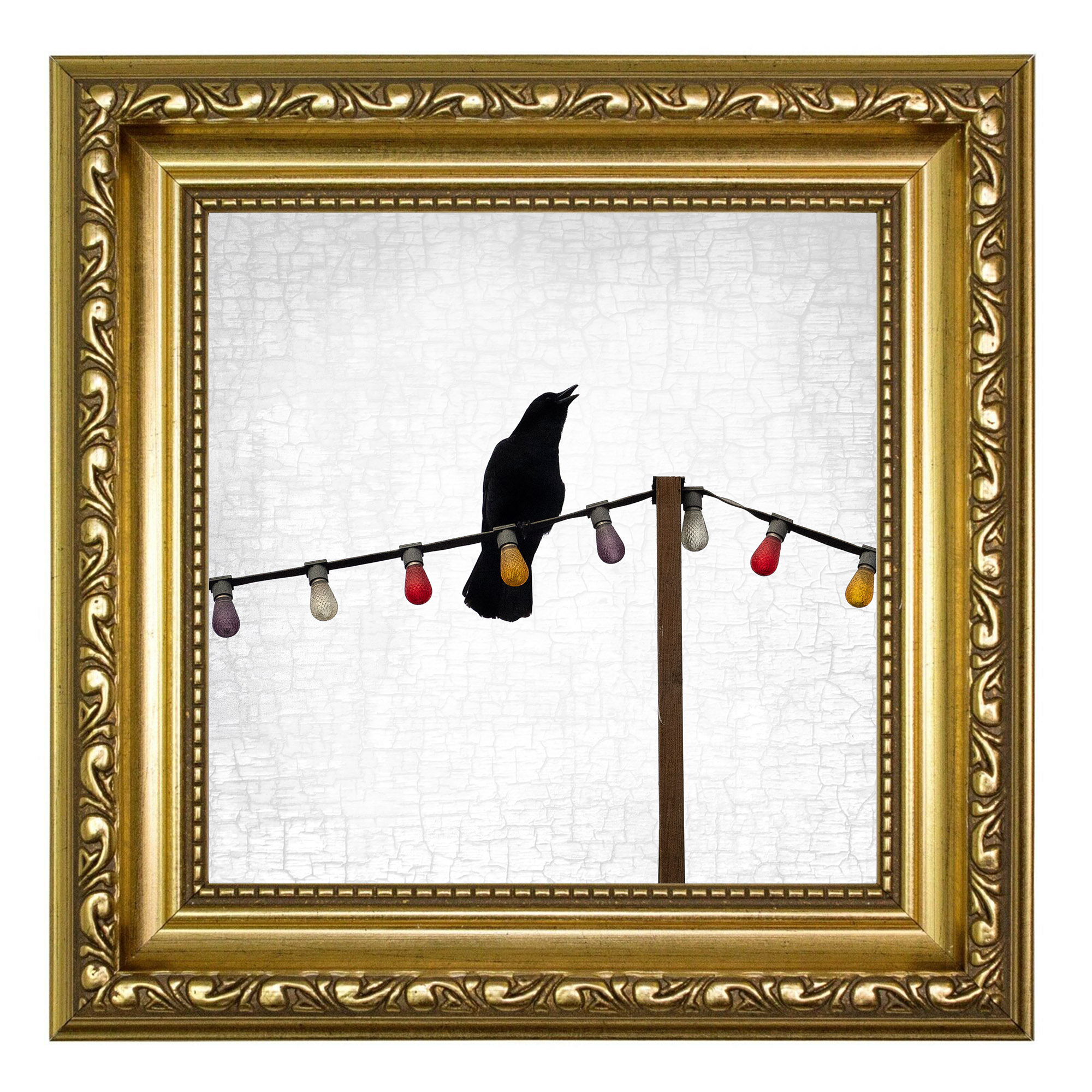