The signs of spring are there.  Admittedly, they’re a little tricky to spot in the world of snow and ice outside … 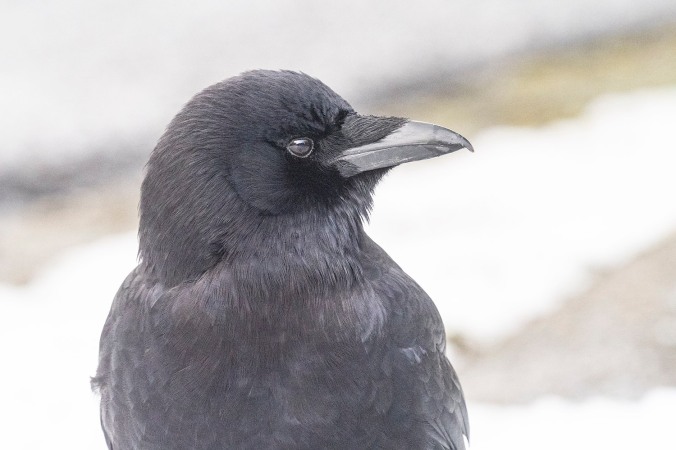 … but the birds know, in their featherlight bones, that spring is just around the corner. The small birds, finches and song sparrows especially, are  in full mating mode, chasing each other around the garden like daredevil Spitfire pilots.

Song sparrow diving into the season, even if it is covered in snow. 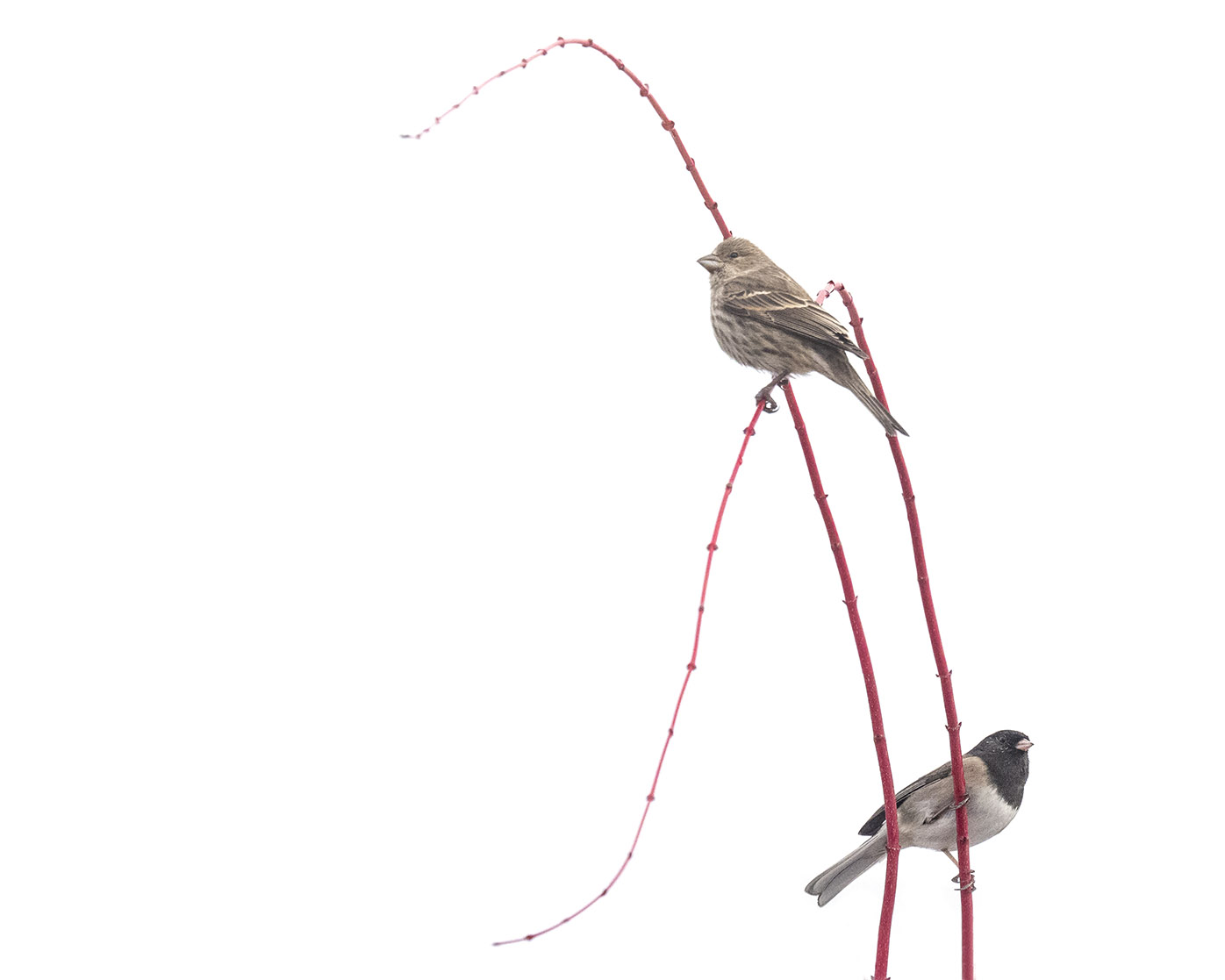 A sure sign of spring is the sudden and ominous banging noise that makes me think the furnace is about to blow up …  an annual event which always turns out to be a Northern Flicker hammering on the metal chimney.  The neighbourhood will soon be echoing with the sounds  of amorous male flickers experimenting with different percussive surfaces, checking to see which offers the most impressive volume.

One morning a few days ago we left the house to find our street magically full of robins, singing their song of spring, and feasting on the large holly bush at the end of the street.

A close look at the ornamental plum trees on our street  shows some tightly furled little buds starting to appear.

In the 28 years we’ve lived beside them, the average time for these trees to bloom is the third week of March. They’re looking a wee bit behind schedule at the moment, but some sunshine and warmth in the coming weeks could get them back on track.

I haven’t seen any overt signs of nest building yet, but the crows are arguing along the edges of their territories. All of this squabbling leads me to believe they’re in the early stages of nest site selection.

Eric and Clara vie with Marvin and Mavis for hegemony in the poplars.

Ms. and Mr. Wing stand guard at the entrance to their fiefdom up on William Street.

Garden-wise, the signs of spring are obscure.

I feel a psychic kinship with the frost-fainted snowdrops. 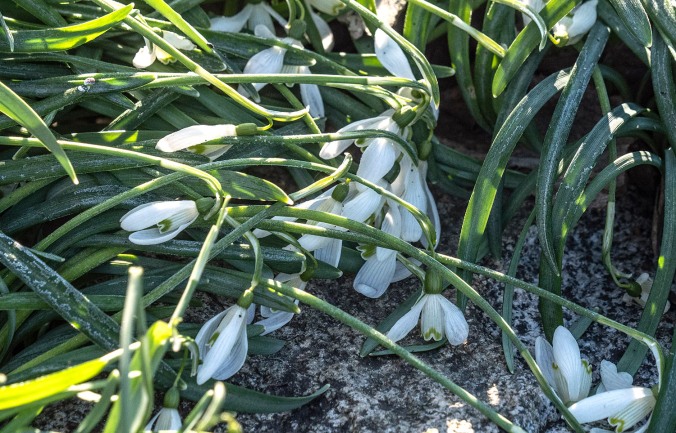 The poor hellebores were breezily blooming in January only to be hastily buried in leaves when February’s snow and freezing weather swept in. They remain hidden, hopefully poIsed for a second act when things finally warm up.

Perhaps because I miss them, and possibly influenced by my convalescent hours with Monty Don, I’ve been playing around with some of my floral images from years gone by to create some new cushion cover designs.

While I dream of waking up to this view again …

… I’m working on some new images to invoke that spring feeling.

It’s difficult to say when Real Spring will finally show up, but Marvin seemed to be consulting a third party this morning.

Tell me, oh All Knowing Bird, when will Spring arrive?

As reliable source of weather information as any.

Perhaps I should ask him some of my financial planning questions … 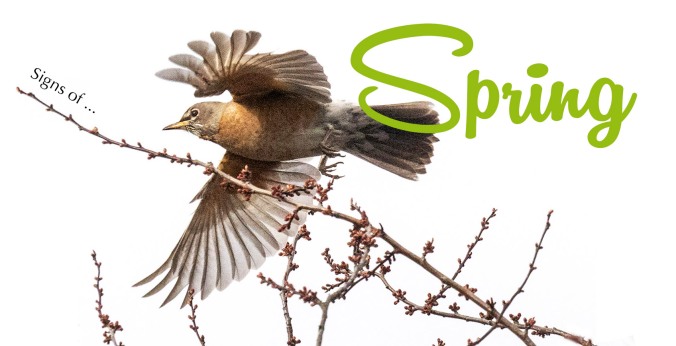 A sequel to: Waiting For Spring

10 thoughts on “Signs of Spring” 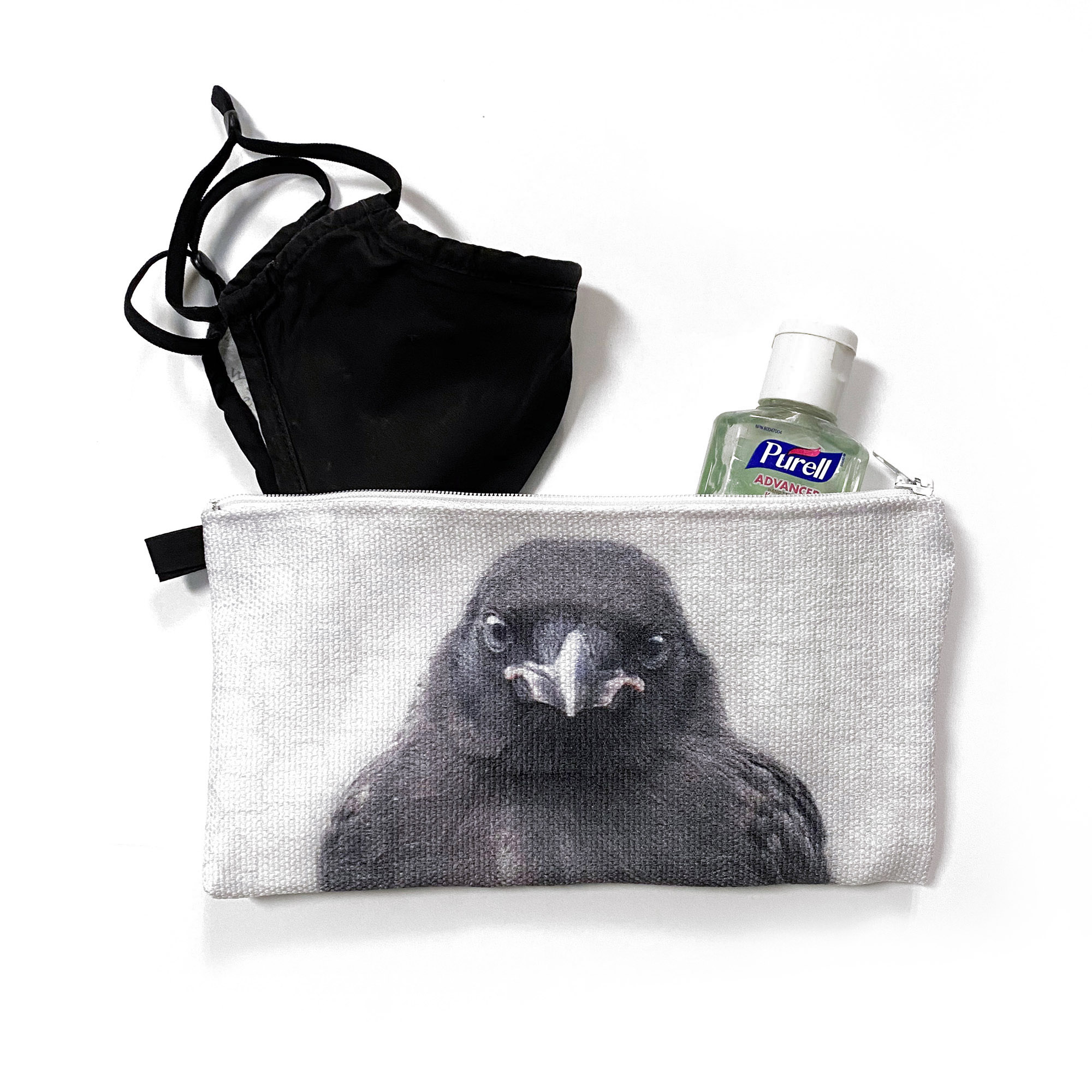