Marvin (Mavis is otherwise occupied with nest sitting) and I want to say a huge thank-you to everyone responded to my request last week and wrote letters to Vancouver’s Planning Department and Council. You wrote about the Notre Dame poplars in particular, and the importance of urban nature in general.

Vancouver City staff and council heard from all over North America and from Europe. As Vancouver has an international image as a “green” city, I believe that international comments are fully valid. They also heard from many, many people from Vancouver. They received letters from those who have a personal fondness for this area, and from others who have never seen the site in person, but who are concerned about how inappropriate and environmentally reckless developments seem increasingly able to slip through cracks in the permit and public consultation process.

Many people copied me on the letters they wrote and, wow, what an articulate bunch you are! Heartfelt, lucid and logical – they made for compelling reading and I hope they are being read and pondered as we speak over at City Hall. 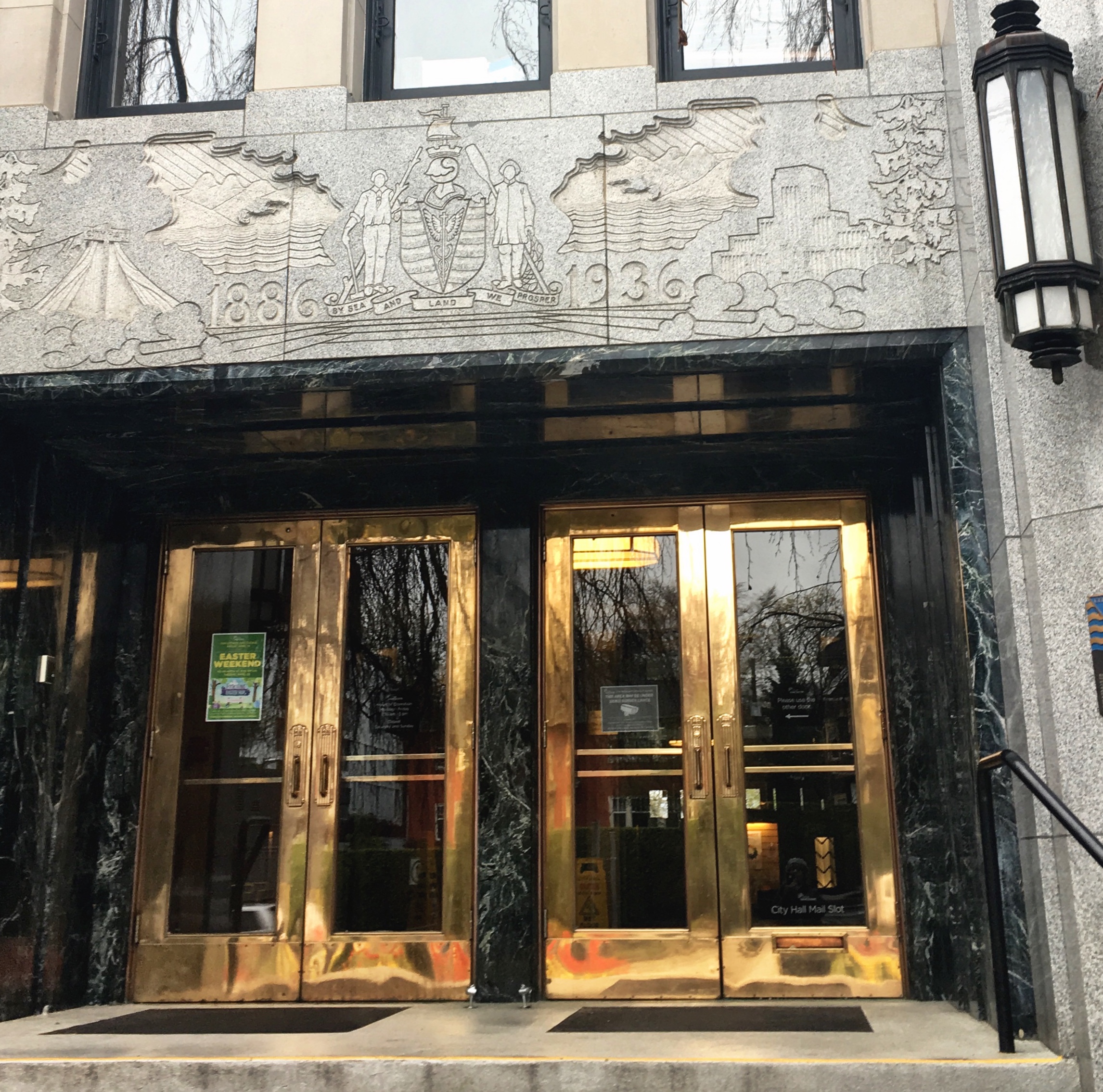 On April 18 we also hand-delivered a paper petition gathered from our immediate neighbourhood with 360 signatures to the City Clerk’s Office.

So, what’s next? Well, the fight continues. The City Planning department gave April 19 as the deadline for comments, but we will keep on campaigning regardless.

Our first choice would be that the school give up on the sunken, artificial turf stadium plan and go back to the site-appropriate grass practice field that they already have a permit for, and which they agreed upon with neighbours back in 2006.

Failing that, we feel that the new development must go through a proper development permit, including appropriate studies, advisory panels, real community engagement, and review by Mayor and Council before any permits are issued. 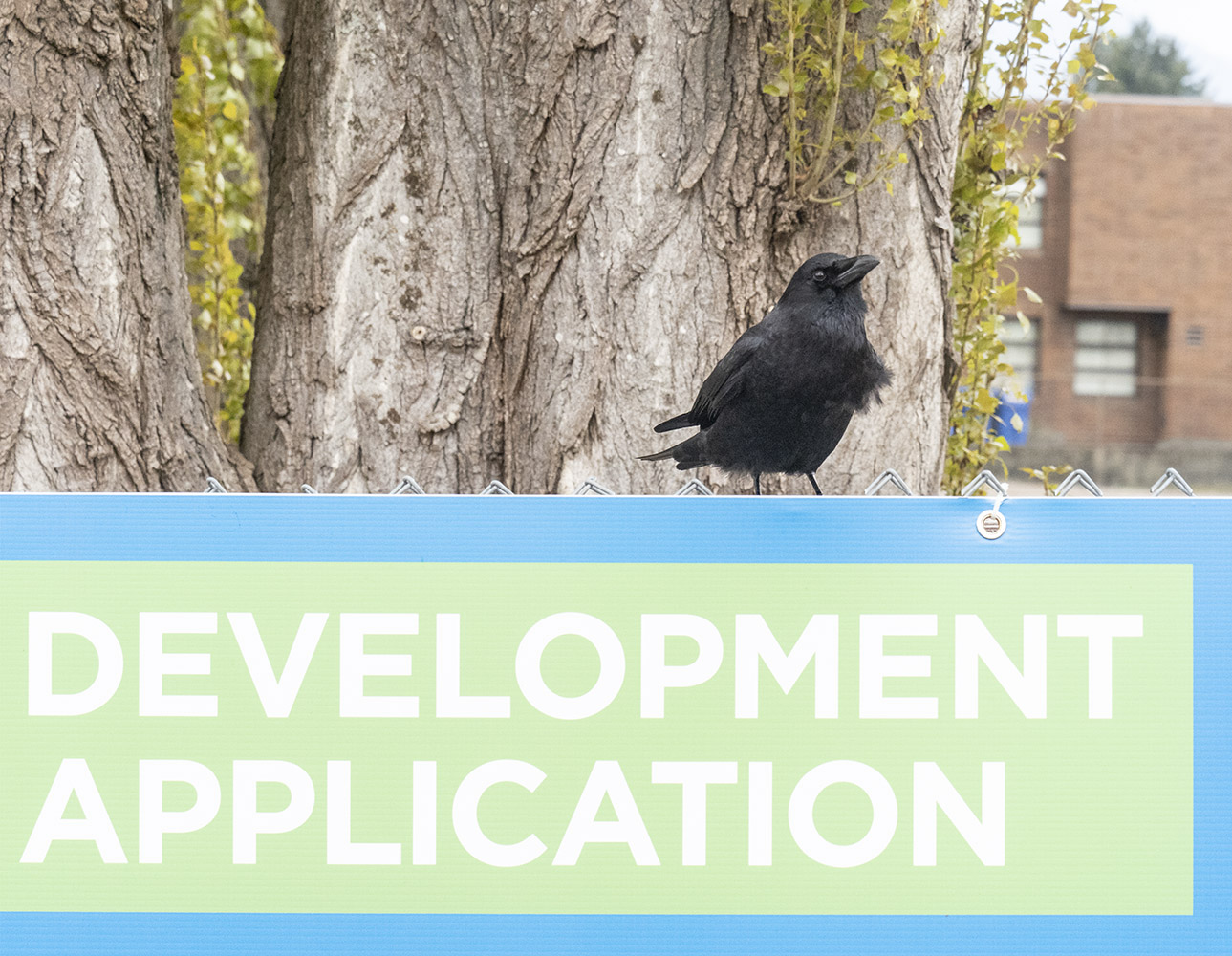 Thanks again for your great response, all the letters and the moral support. Much appreciated by me and the local wildlife!

5 thoughts on “Huge Thanks!”