Crows and ravens are generally (and understandably) described as birds with black plumage. It is their darkness that allows them to grace the sky with such striking calligraphy. 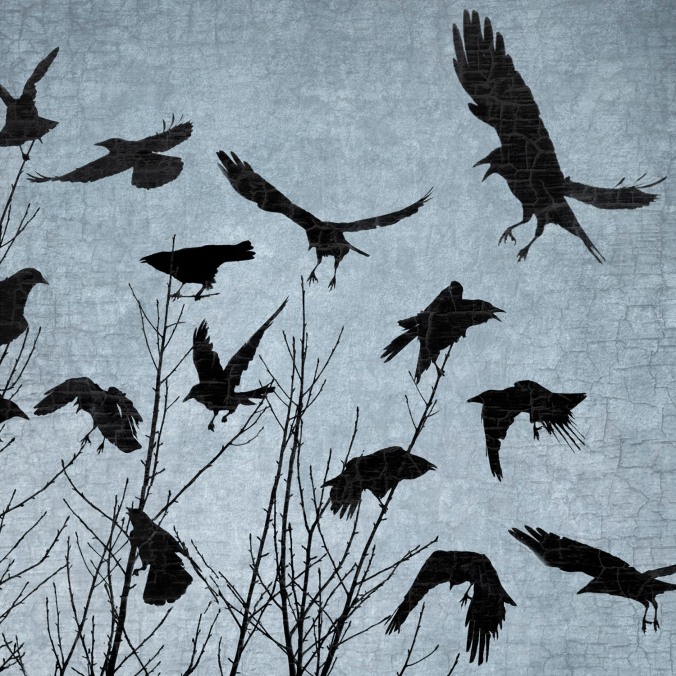 But it’s so much more complicated, and beautiful, than that.

Crow and raven feathers are highly iridescent. They collect and reflect the light and the colour of the world around them. Gunmetal storm clouds, cornflower blue summer skies, the fire of the rising or setting sun — all paint their feathers with fleeting shades of indigo, lavender, copper and gold. 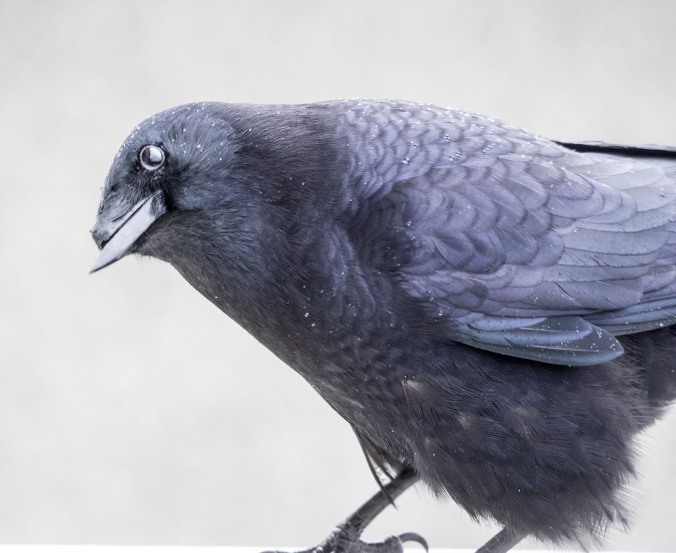 George, with his eye on the sky … and the sky reflected in his feathers

These reflected shades are often featured in my photography and jewellery, so I think of, and marvel at, corvid hues often.

Sometimes I wonder, idly, about how many colours you could actually find in a crow or a raven’s feathers.

Imagine my surprise when a computer glitch answered my question.

I recently downloaded a batch of photos taken of a crow (Vera) in my garden. I use software called Bridge to organize my images. It allows me to see the images from my camera in thumbnail size, like an old fashioned contact sheet. It’s handy to see at a glance what’s there and do a quick edit.

I was amazed to see that some of the Vera images had been randomly translated by Bridge into, part normal photo, and part digital sampling of the colours in the photo.

Vera’s plumage of many colours

It was an ephemeral glitch, but I managed to “capture” a couple of versions. 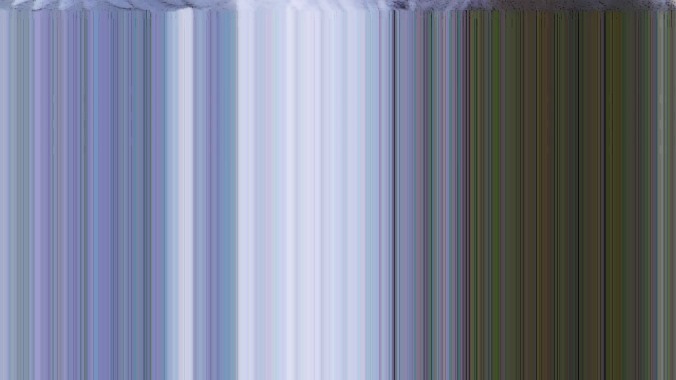 Quasi-scientific proof that a crow is not just a black bird.

Young crow in the sun

5 thoughts on “The Colour of Crows”

New Prints In My Online Shop 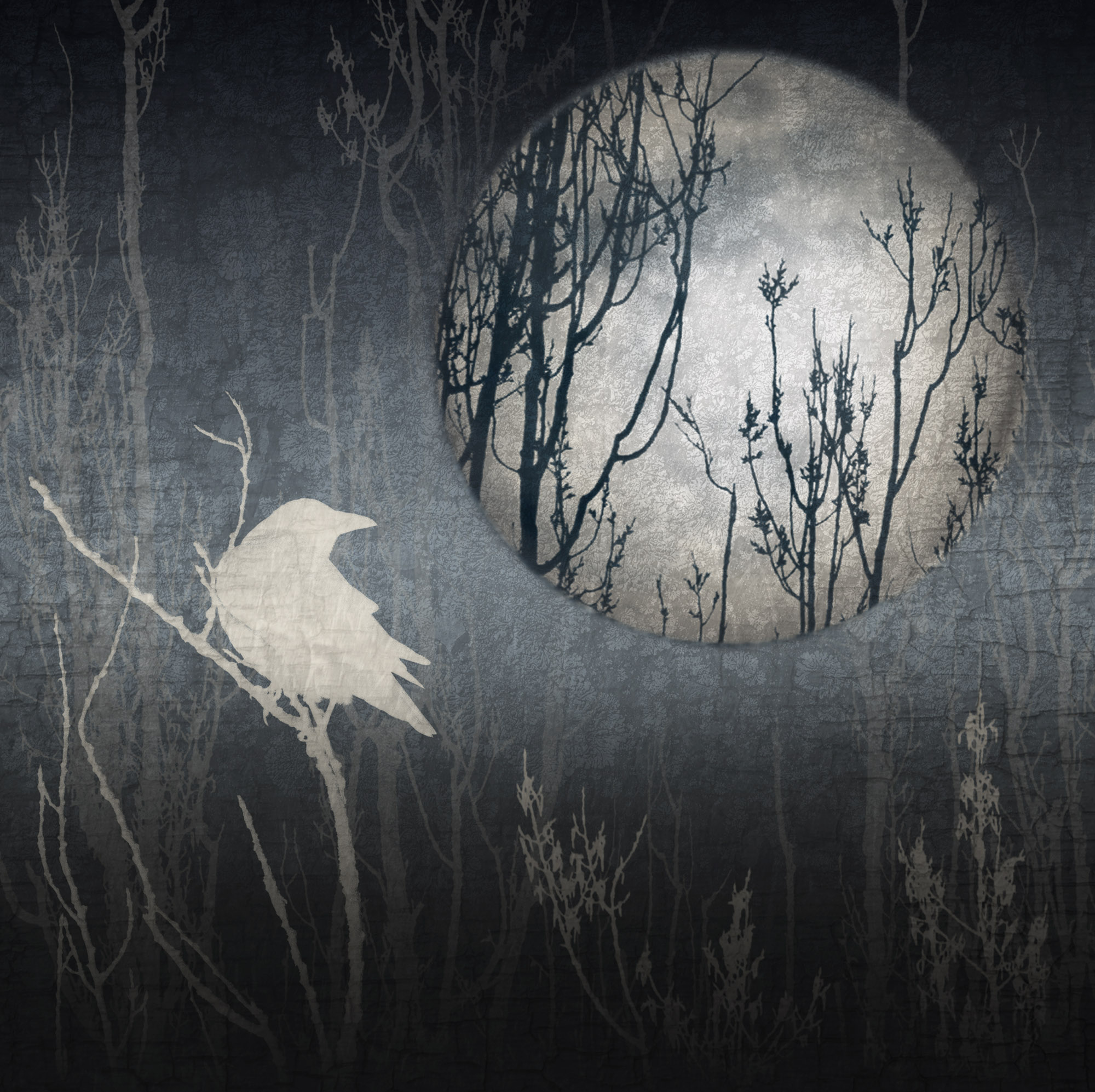 Could you kindly direct me to the nearest Tim Hortons? #snowcrows #canadiancrows #crowtherapy
Snowflake Crow. This new print is from one of my favourite photos of Marvin and Mavis, taken earlier this week, during one of several snow days. Earlier that same morning I saw Marvin carefully clearing the frost from Mavis’s tail feathers. Must have been a chilly night at the roost! A couple of hours later I noticed them perched close to the house, Marvin, with infinite care, picking snowflakes out of Mabel’s beak feathers. #crowlove #marvinandmaviscrows #crowtherapy #takecareofeachother
Packaging and mailing prints in the studio today ... quick before the next dump of snow! #studiolife #crowprints #junehunterimages
Crowsicle #snowcrow #crowtherapy #vancouver
Snow Angels. #crowtherapy #snowcrow #eastvan
A couple of images from yesterday’s post on Warrior Hummingbirds. #urbannatureblog #annashummingbird #fierce
Is it over yet? #snowmaggedon2020 #vancouver #snowcrow #crowtherapy
Young Ada’s first winter is a doozy. #adathecrow #crowtherapy #snowmaggedon2020
Black bird in a white landscape. #snowcrow #crowtherapy #eastvan