Along with 90% of the Canadian population, we became obsessed with camping this summer.

With no other holiday options on the horizon — and an urgent need to get away from the endless construction noise in our immediate neighbourhood — camping became the Holy Grail for summer 2020.

There were a few obstacles. Owning no camping equipment was a big one. While we used to go camping a lot before the kids, and when they were little, over the years our old gear was either lost or simply rotted away from old age.  Also, the camping sections of local stores looked much like the toilet paper shelves during the earlier months of the pandemic.

Besides, I was ready (in my old age) for some glamping. After my years of tent camping during tree planting seasons, I felt ready for something a little more comfy and cozy. 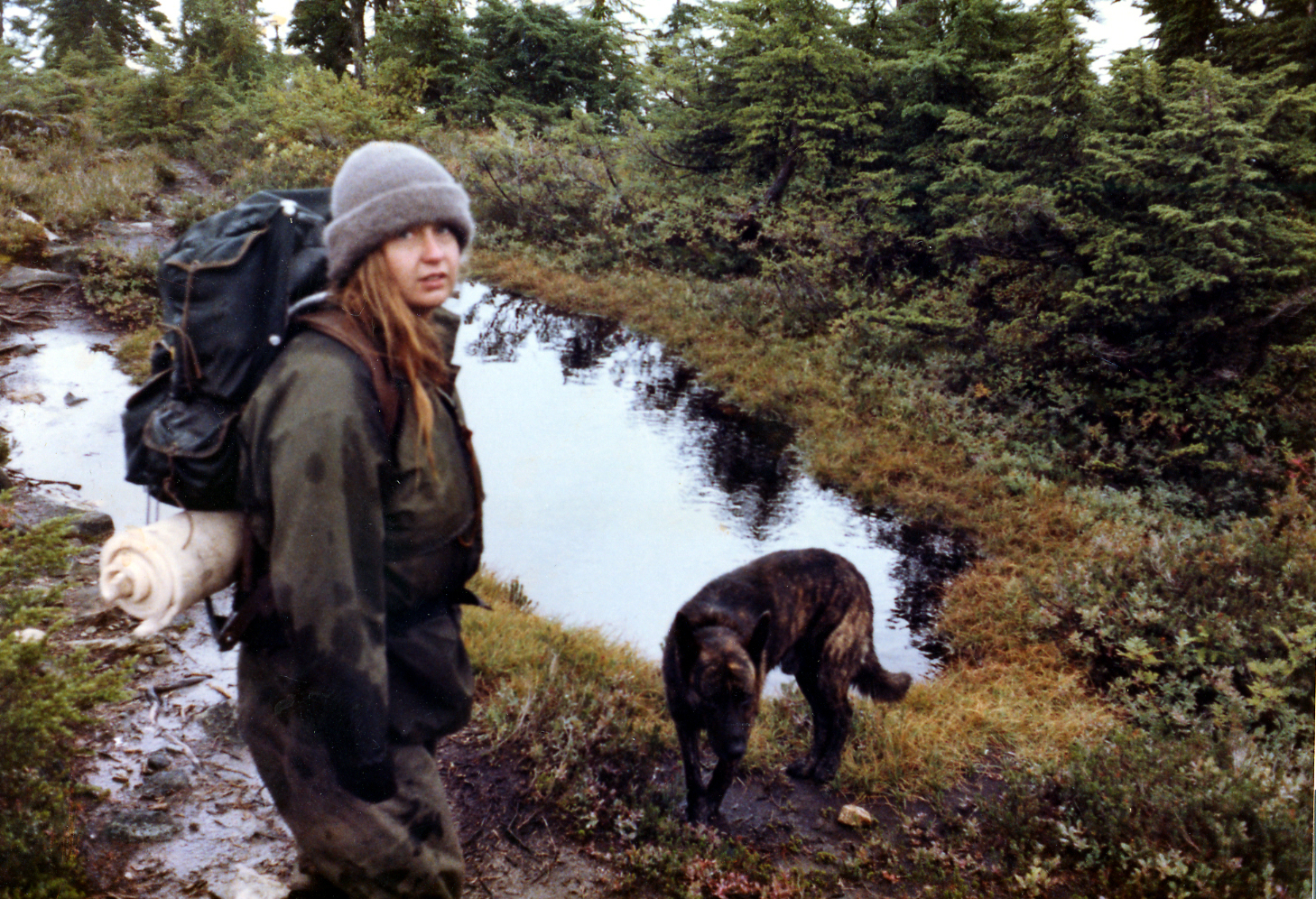 Phillip and I’s first ever camping trip, circa 1981, on which “someone” forgot the tent poles …

After much research the answer was clear — what we needed was a teardrop trailer!

Unfortunately for us, many Canadians came to exactly that conclusion at around the same time — acquiring a teardrop trailer for the 2020 camping season was to be like winning the Willy Wonka golden ticket to outdoor adventure.

But, against all odds, we did win! We were very taken with the Evolve teardrop trailer, made locally by a family business in Aldergrove, BC, but they were then (in July) making trailers for delivery in early 2021. As we were driving home from a visit to the small Evolve factory/shop I just happened to be looking at Craigslist on my phone when, what should to my wondering eyes should appear, but an Evolve trailer … for sale … locally!!!

By the time we got home that day, mind bogglingly, we owned a teardrop trailer.

Not only did we own the trailer, but it came with just about every camping accessory we would need. All we needed was a cooler and some time to get away in it . 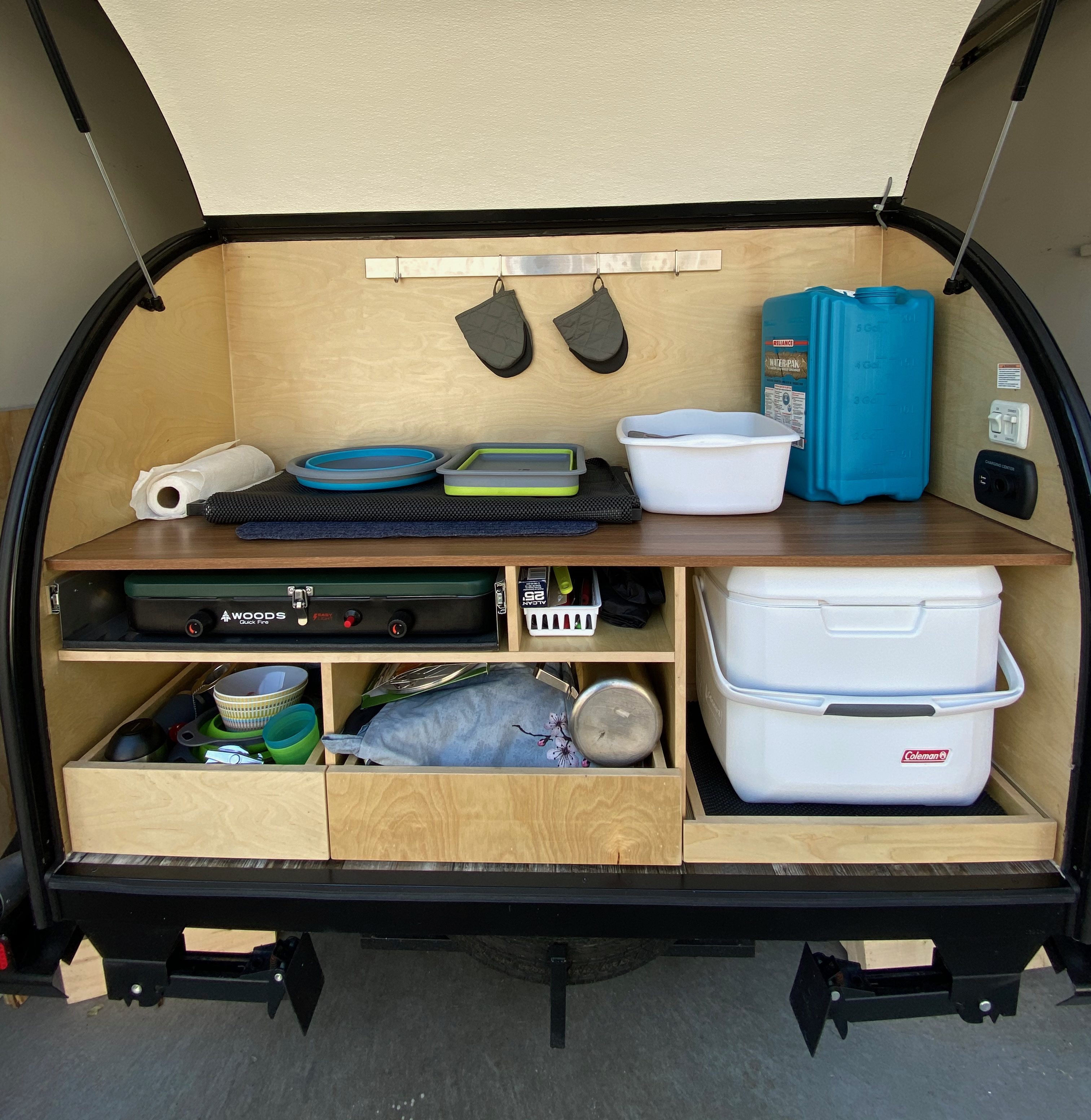 That time was a little hard to come by at first, because job one was to create a space in which to keep our new treasure.

My studio was the only possible place — so that led to some accelerated decision making about my work and my business.  Obviously this year there will be no markets or craft shows. But, even before COVID, I’d been thinking about cutting out those aspects of my work schedule and concentrating more on my online business, studio sales, and more writing, so the new addition just forced my hand.

A rather frantic flurry of activity ensued. 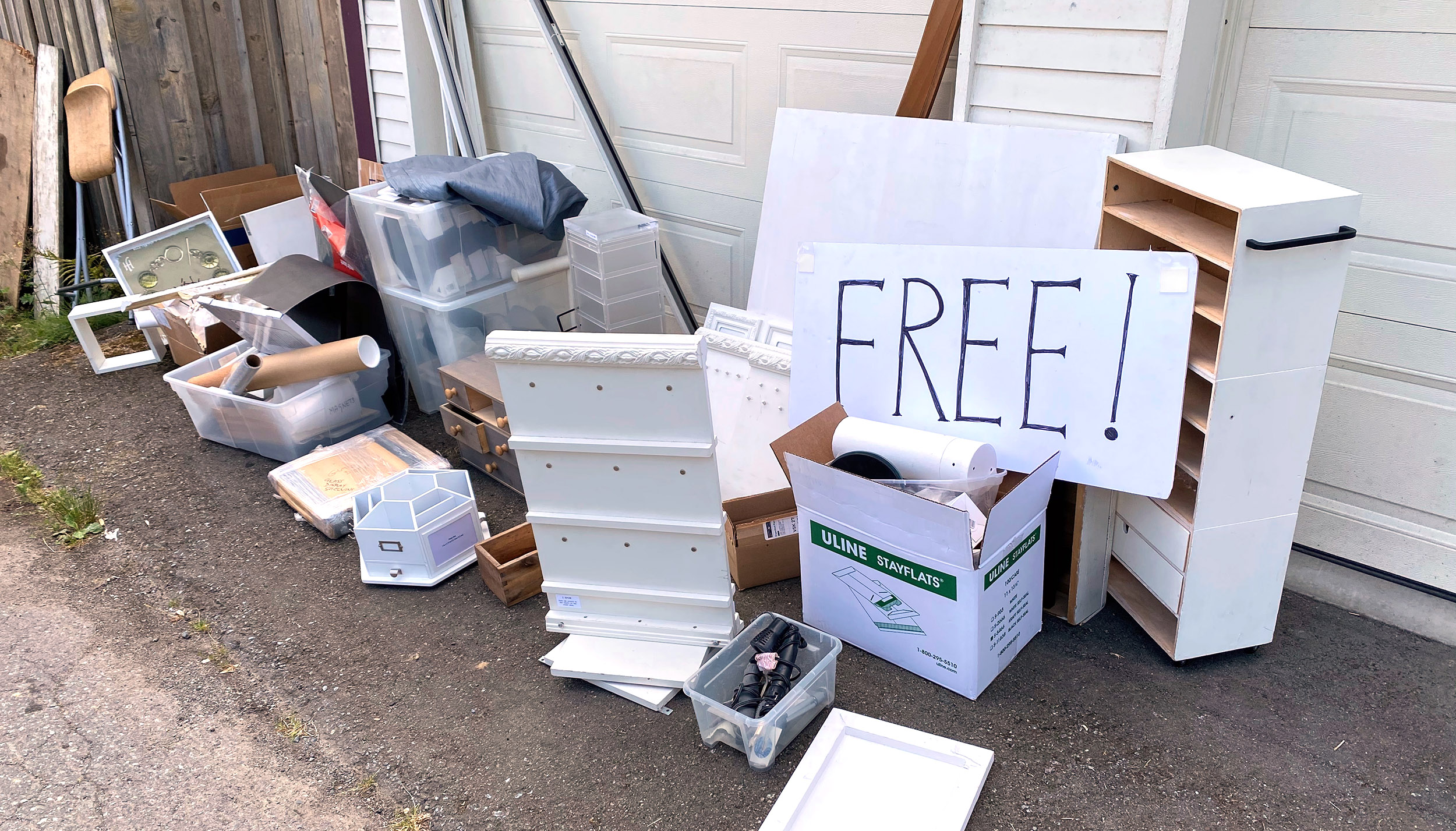 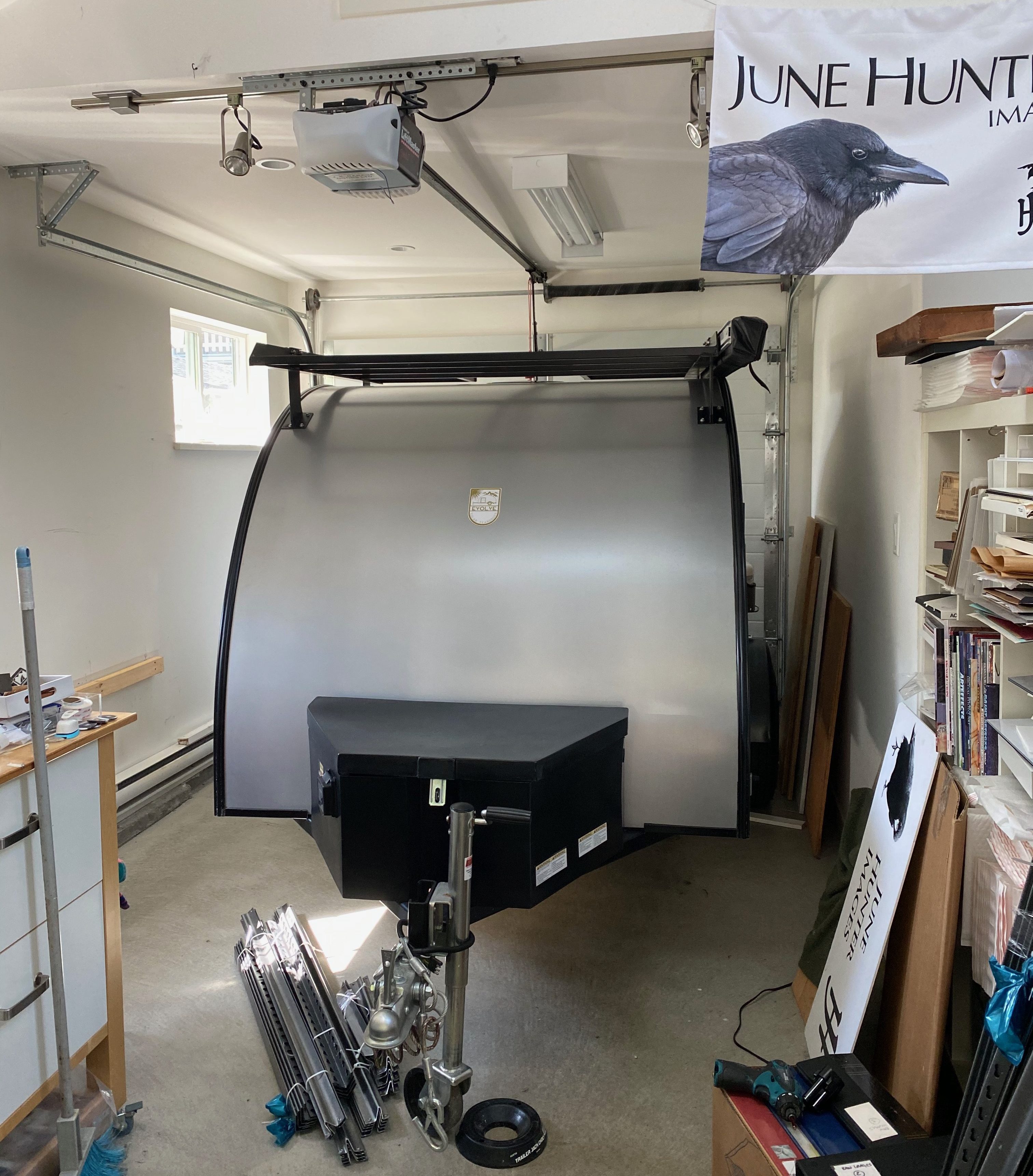 By then, my online business was really busy with City Crow calendar and other orders, so I had to concentrate on getting that done, while Phillip finished painting the east side of the house so he could return the scaffolding rented for that purpose. Camping had to be deferred for a while.

In the meantime, sometimes when the construction noise was very loud and I was feeling especially stressed, I’d go for a little “micro-vacation” in the trailer, inside the studio, with my noise cancelling headphones on. It was surprisingly cool and quiet in there, and no-one could find me … 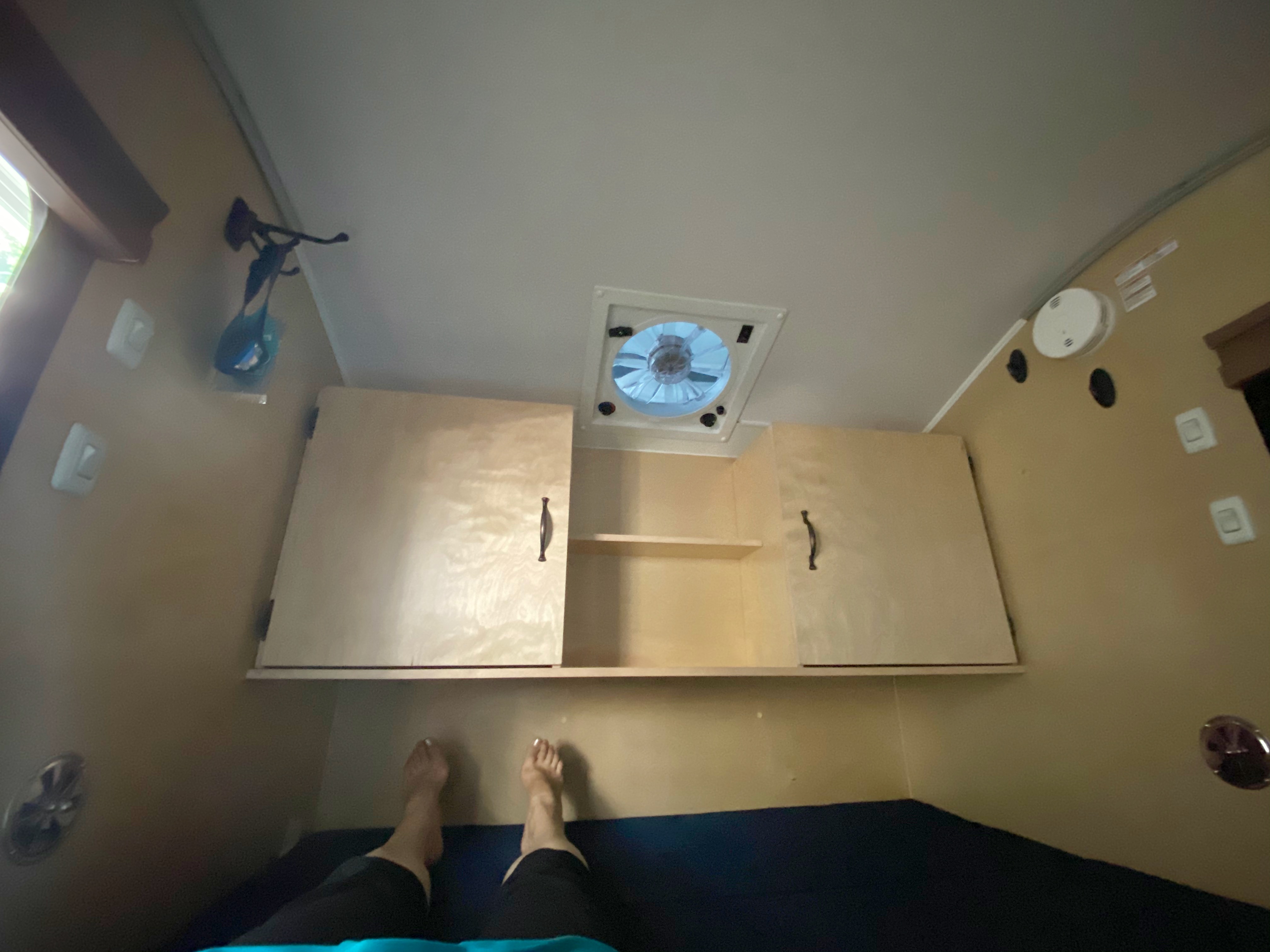 Finally, by the second week of September, we were ready to take off for a “shakedown cruise.”

Phillip’s late parents owned a small sailboat, and the first trip of every season was labelled the “shakedown cruise” — on which you fully expect things to go wrong. In this way, you’re not stressed or disappointed when you realize you forgot to pack several vital items and that things are less than perfect.

With that in mind, we set out for a two night stay at Rolley Lake, just an hour’s drive from home. It was pretty fabulous for a shakedown cruise, with record breaking hot weather and a nice little spot in the shady woods. 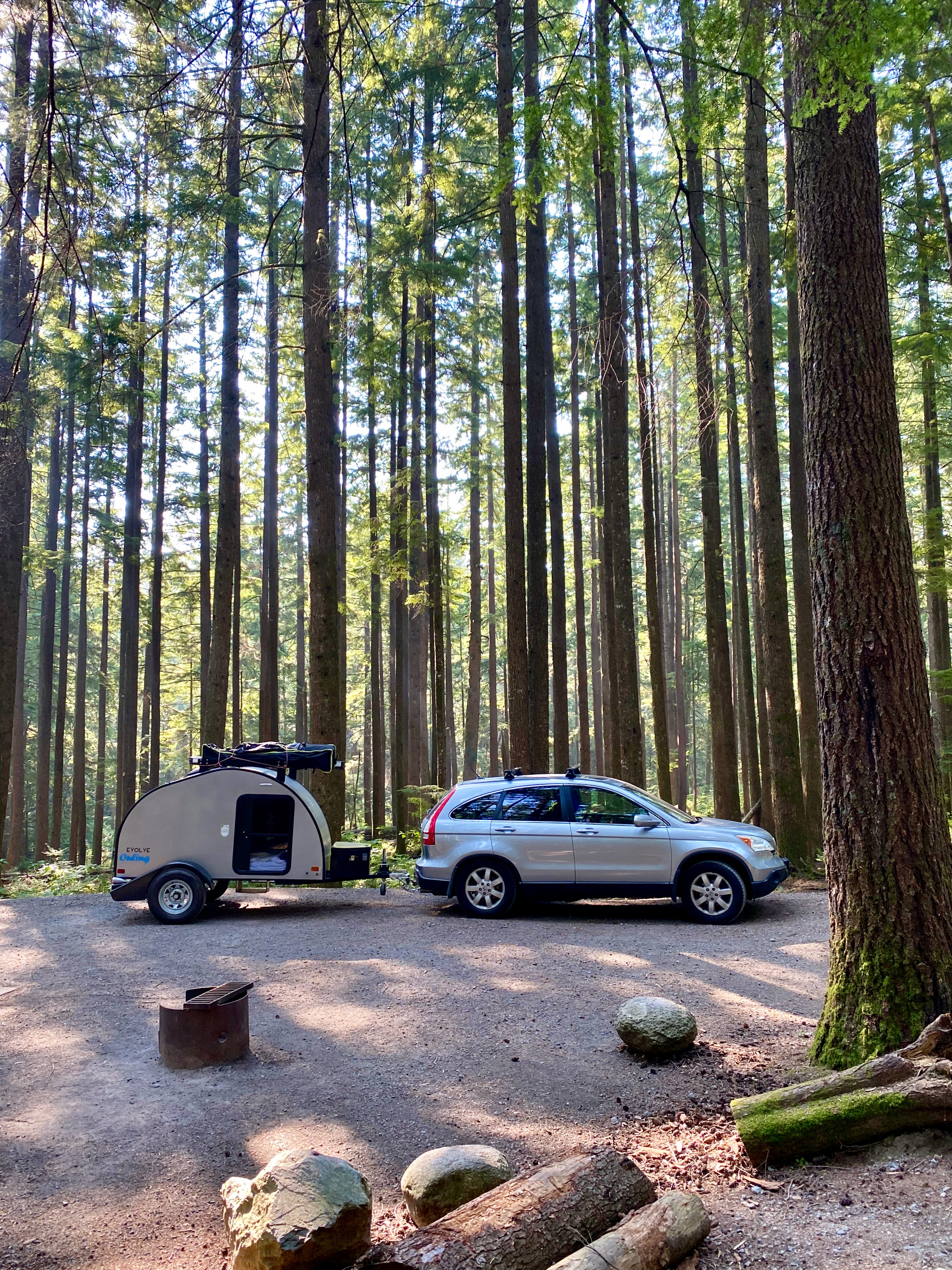 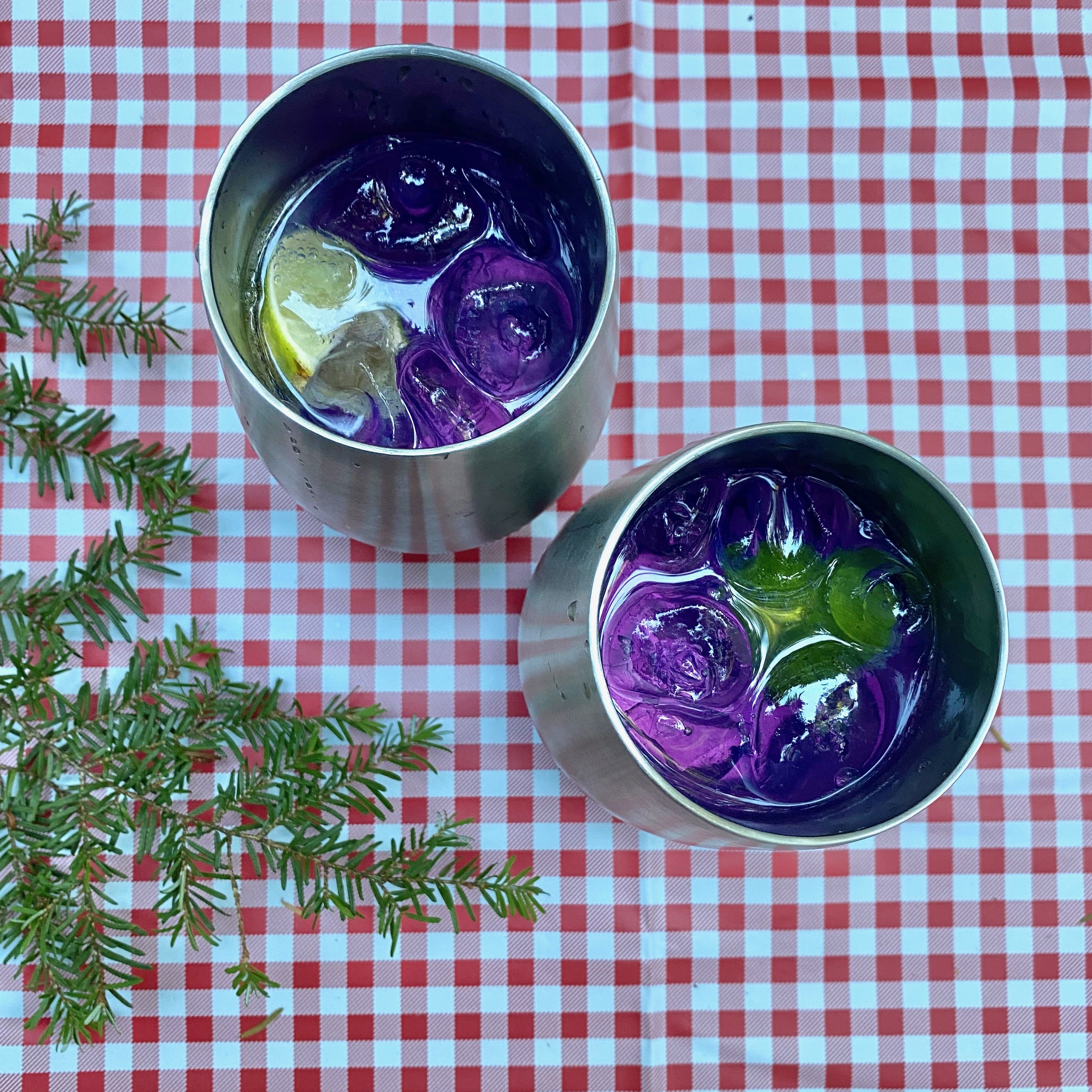 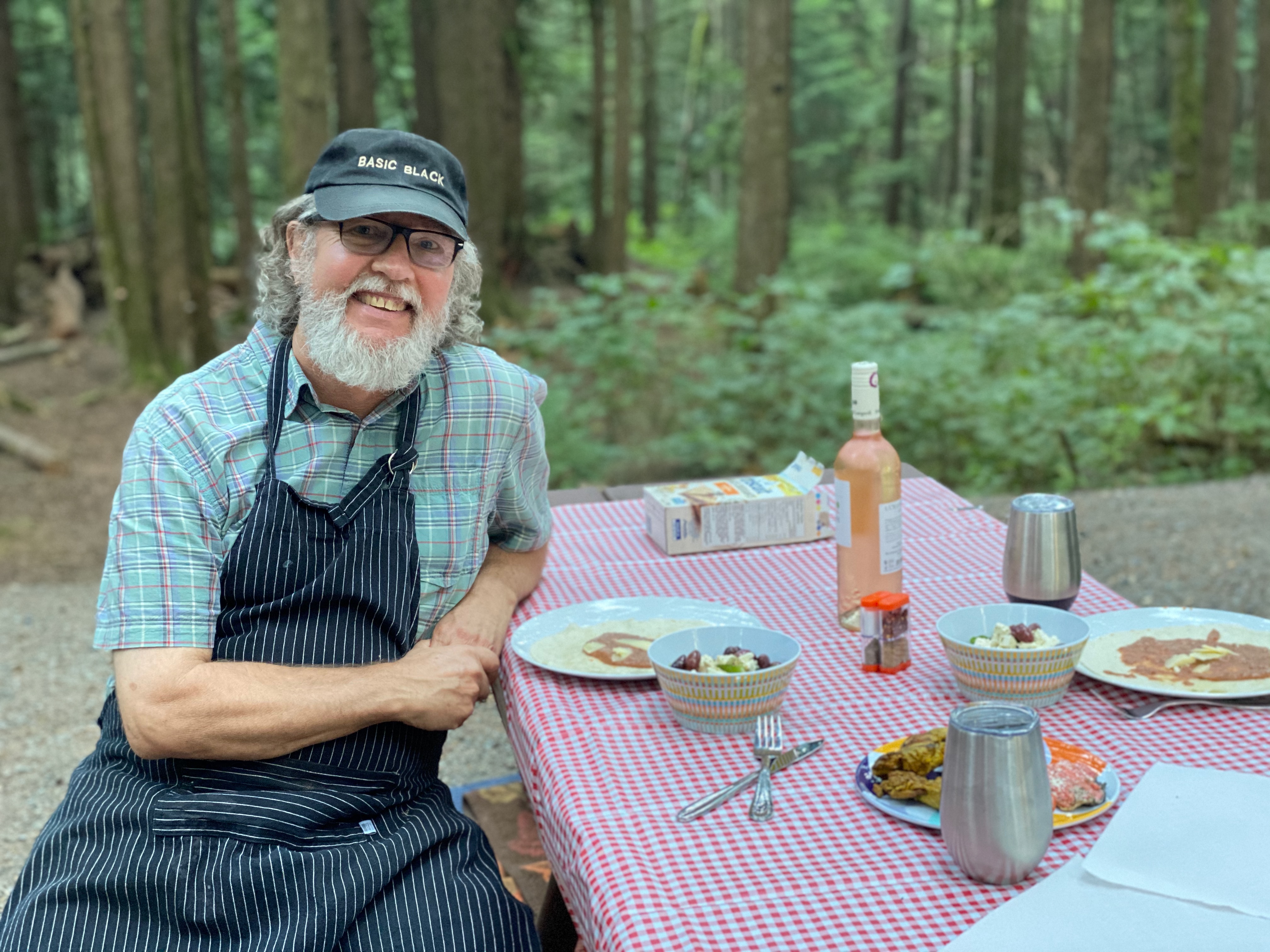 A few days later, armed with a list of a few things we forgot on our first trip, we set out for our “big” trip up to the Cariboo.

More on our northern adventures in my next post … (which might be a few days as we’re heading out for another little trip tomorrow, while the weather lasts.) 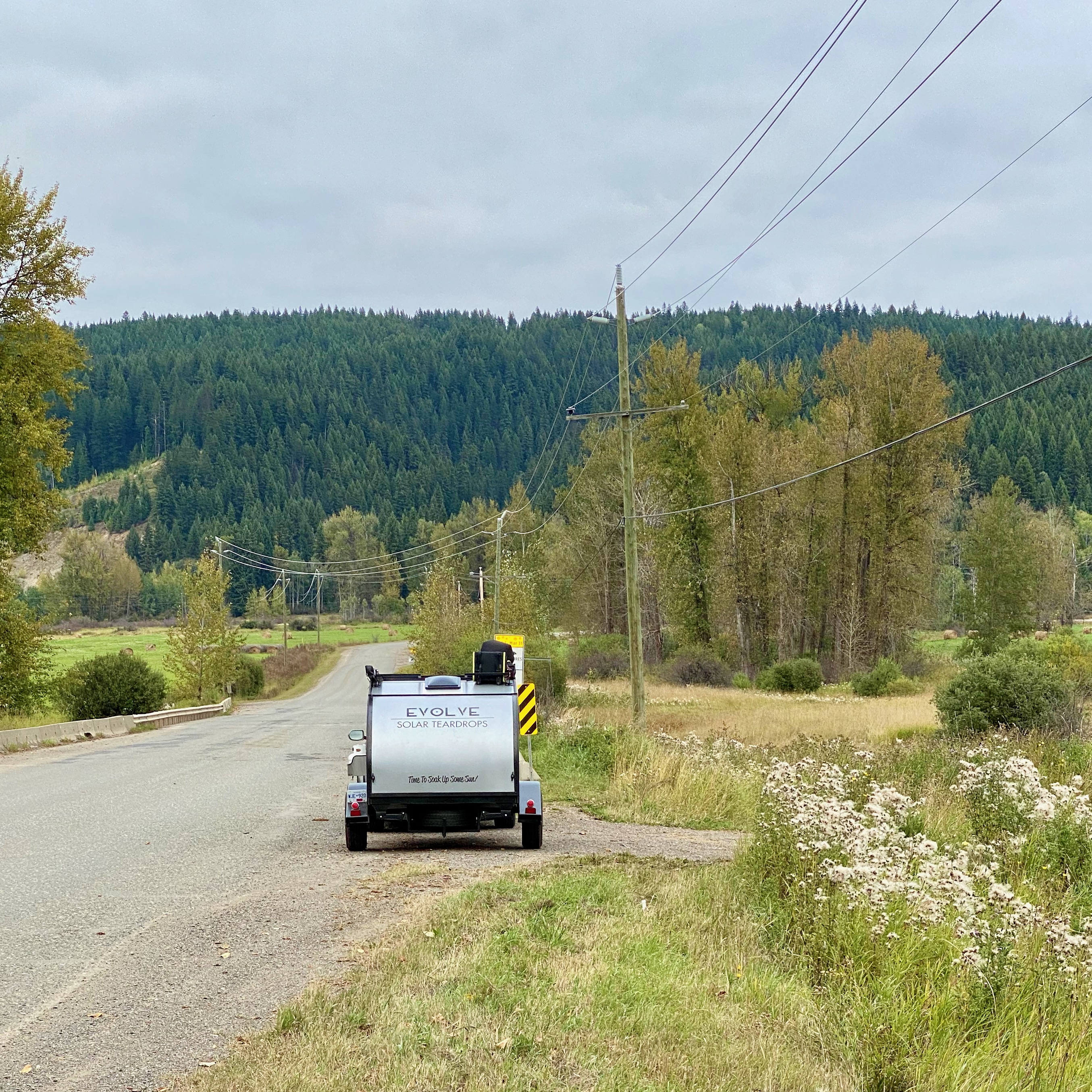