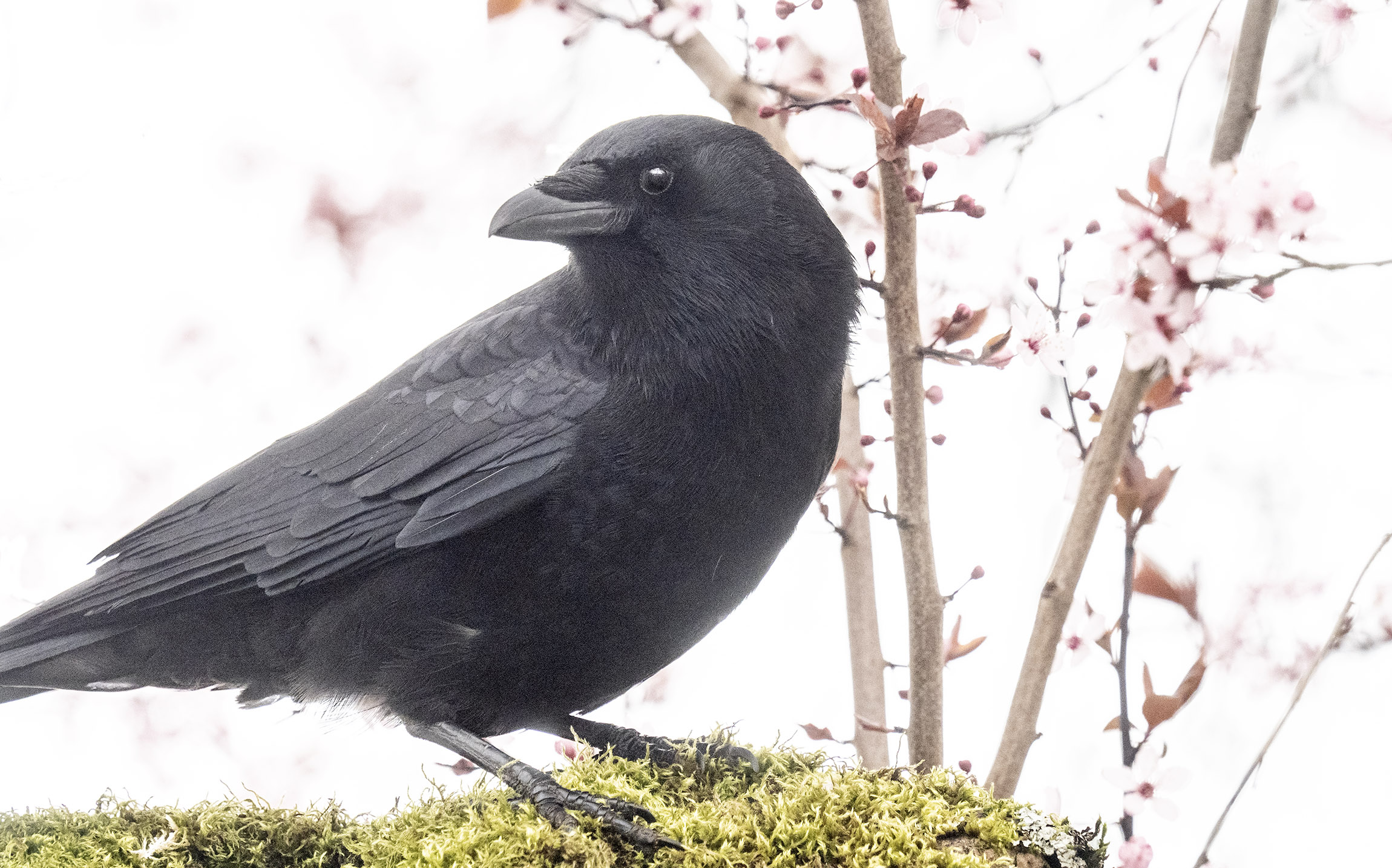 Just a quick little post today as I have to turn my hand to cake-making shortly. Wish me luck, as I’m a bit of a hit and miss baker these days, due to lack of practice.

But it’s my husband’s 68th birthday tomorrow, so a cake must be made, since no shopping can be done. The Mississippi Mud Cake contains bourbon, so how bad could it be, really?

I always like walking in alleyways, just because they off an interesting view of the neighbourhood, and are full of randomly dilapidated beauty.

Now they have the added advantage of fewer people, so higher score on the social distance-o-meter. 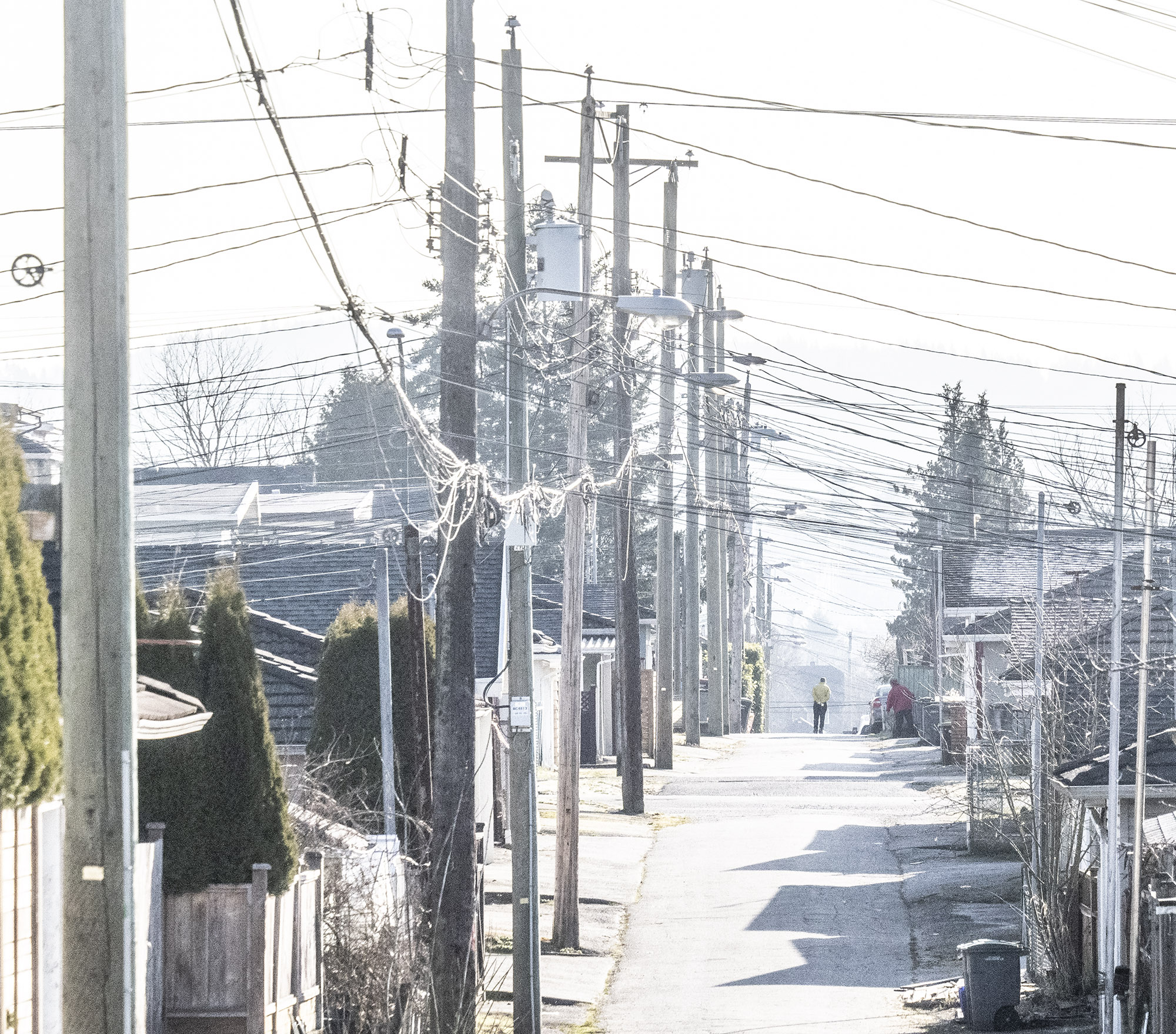 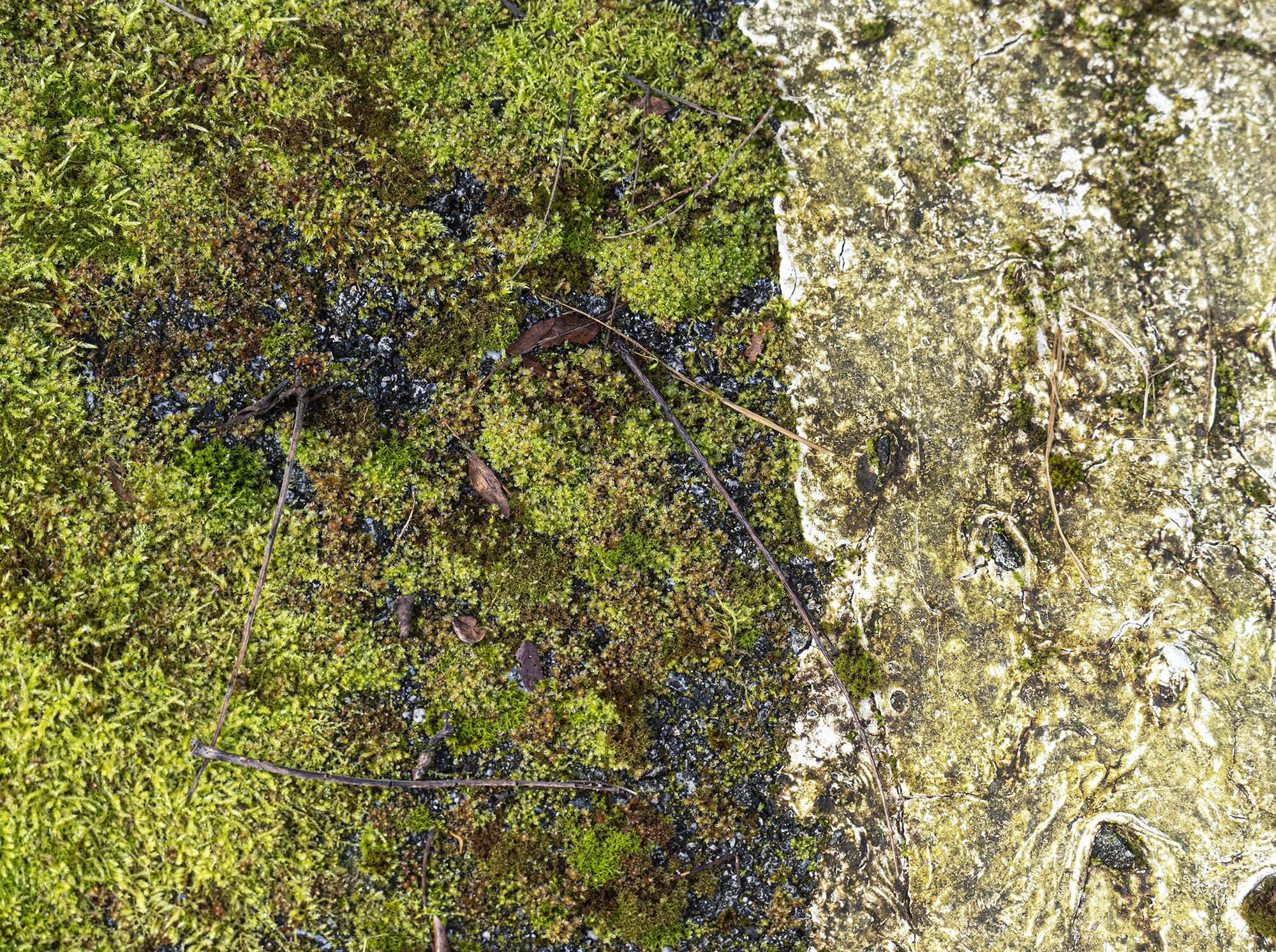 Topographical view of a verdant landscape. 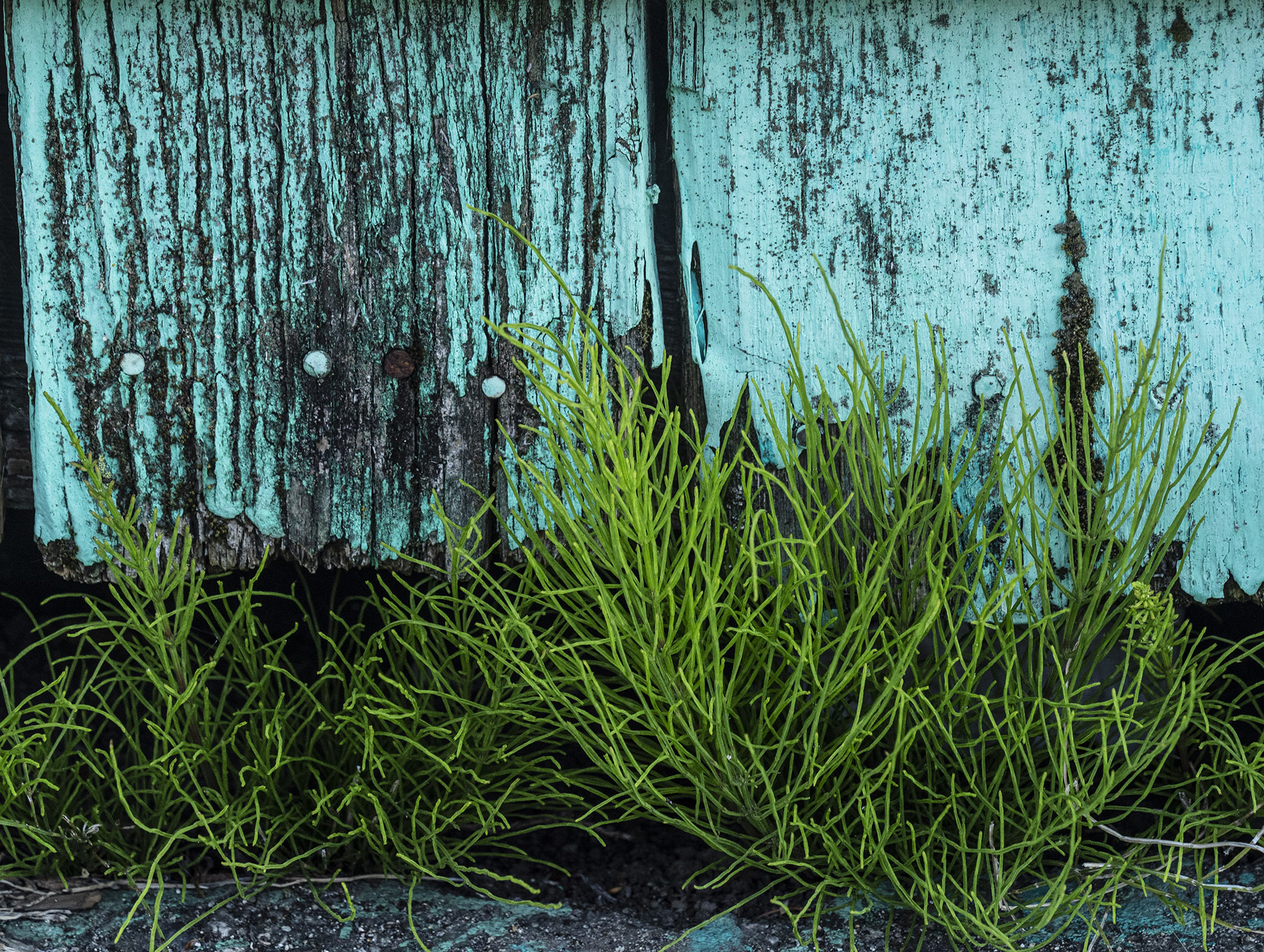 Those colours are almost as good as a tropical vacation. Feel free to squint your eyes and pretend its palm trees and a Caribbean sea. 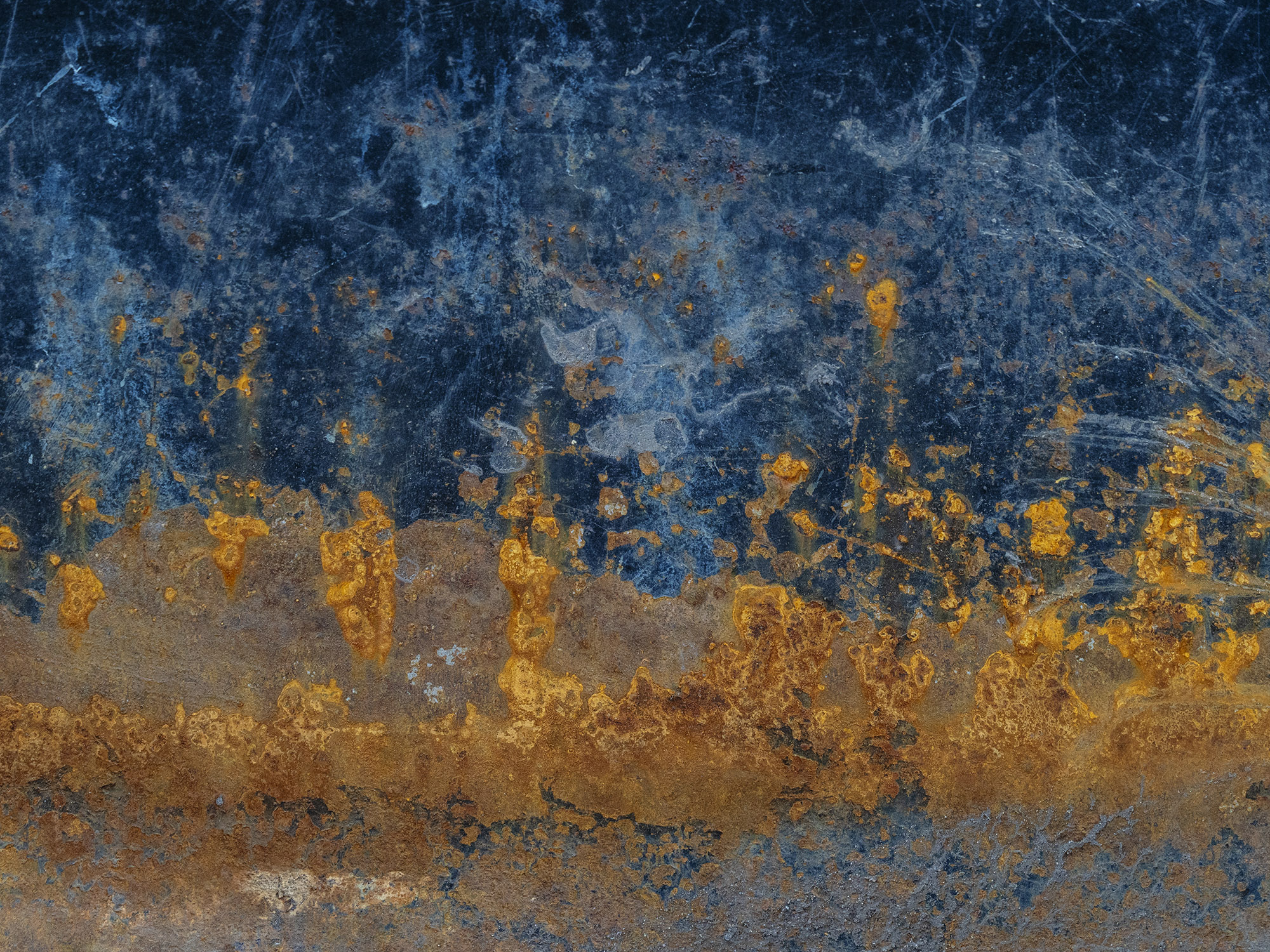 Blue and Gold, Van Gogh colours in an old wheelbarrow.

Meanwhile, on our front street, the Spring Thing is going ahead as scheduled, in spite of everything. 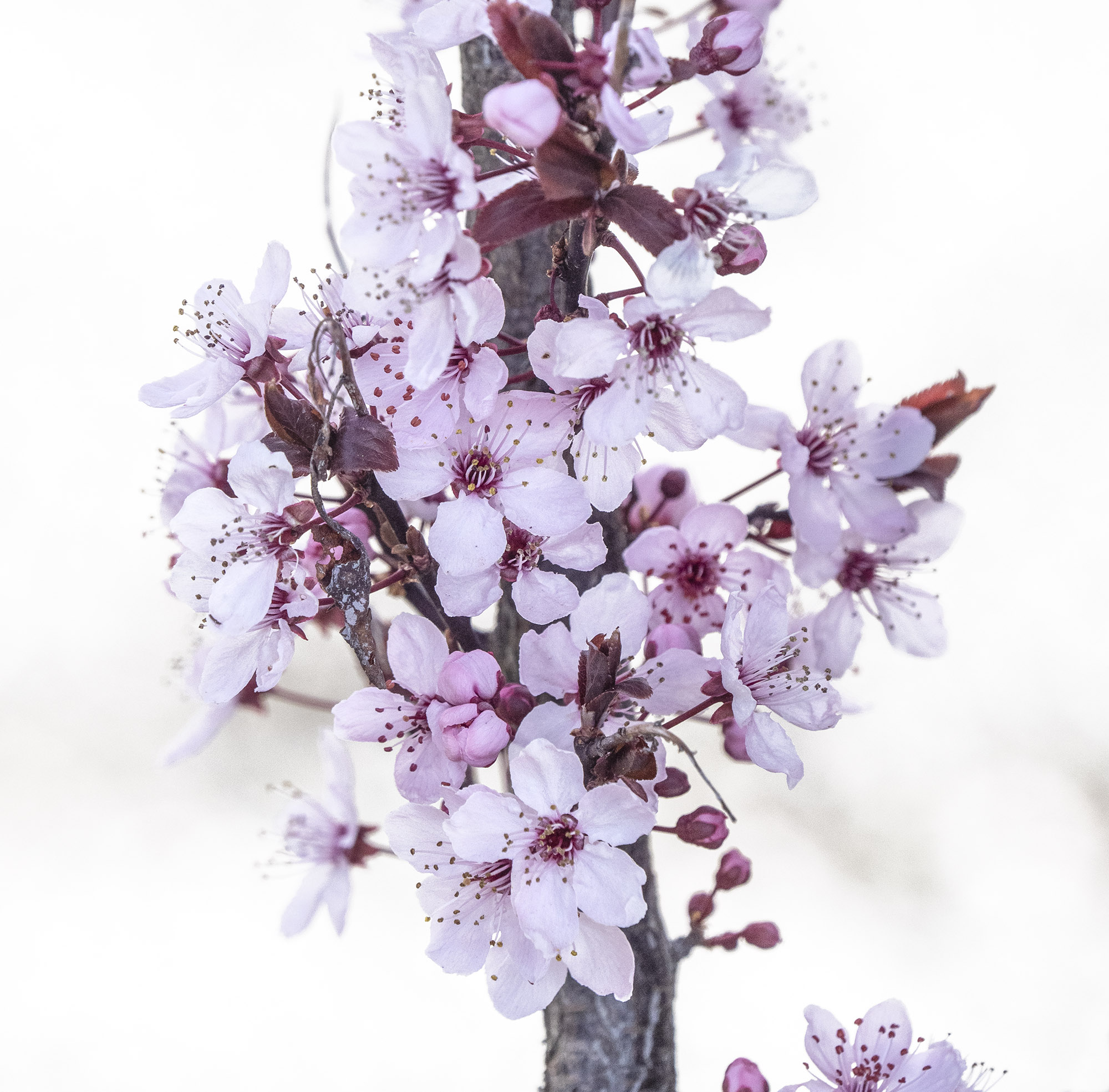 If you’ve been wondering where Eric the crow is these days, read on.

After a rather long day in the studio I was faced with the choice of a “feet up with tea” break, or a short walk. Luckily the sunshine outside persuaded me to go for the latter.

I do love autumn. The special light, the sharpness in the air, the colours. All were on offer for my half hour walk. 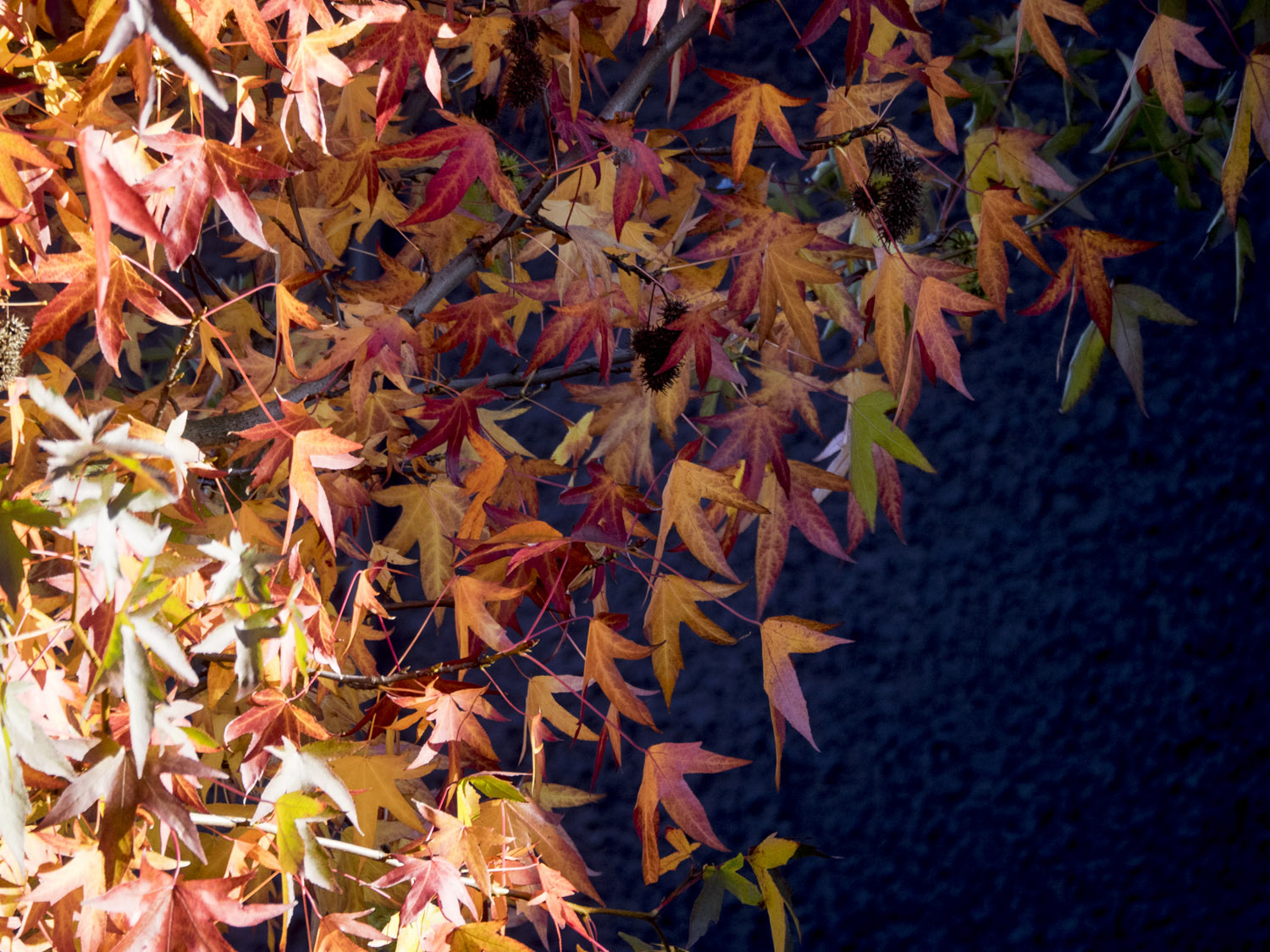 I set out in the direction of Notre Dame School at the end of our street and to my delight, as soon as I reached the corner, there was my old buddy, Eric. 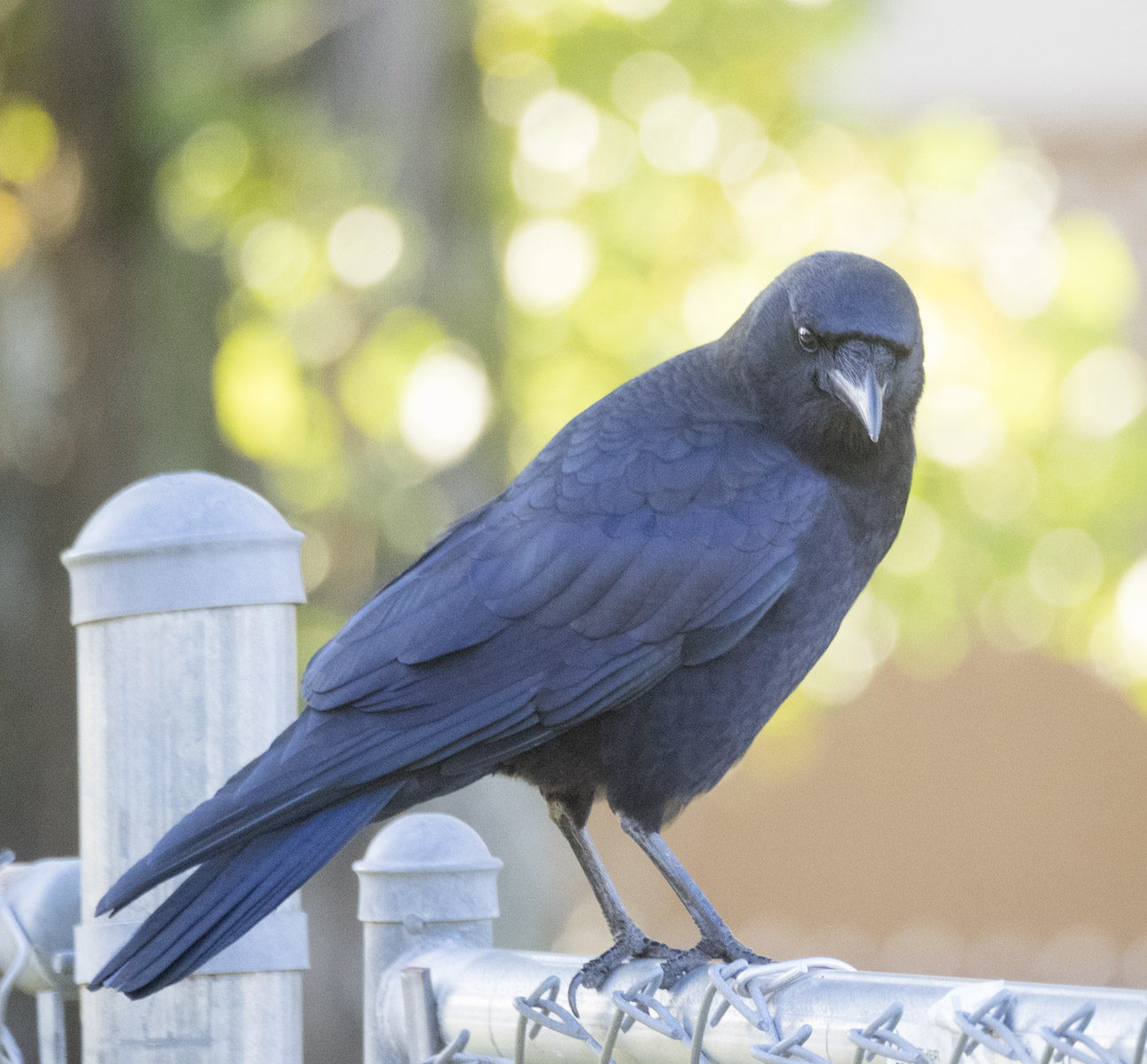 Eric in his new schoolyard territory

He used to be in my garden all the time last winter, but he moved his family over to the school, with it’s stand of tall Lombardy poplars, for the nesting season. 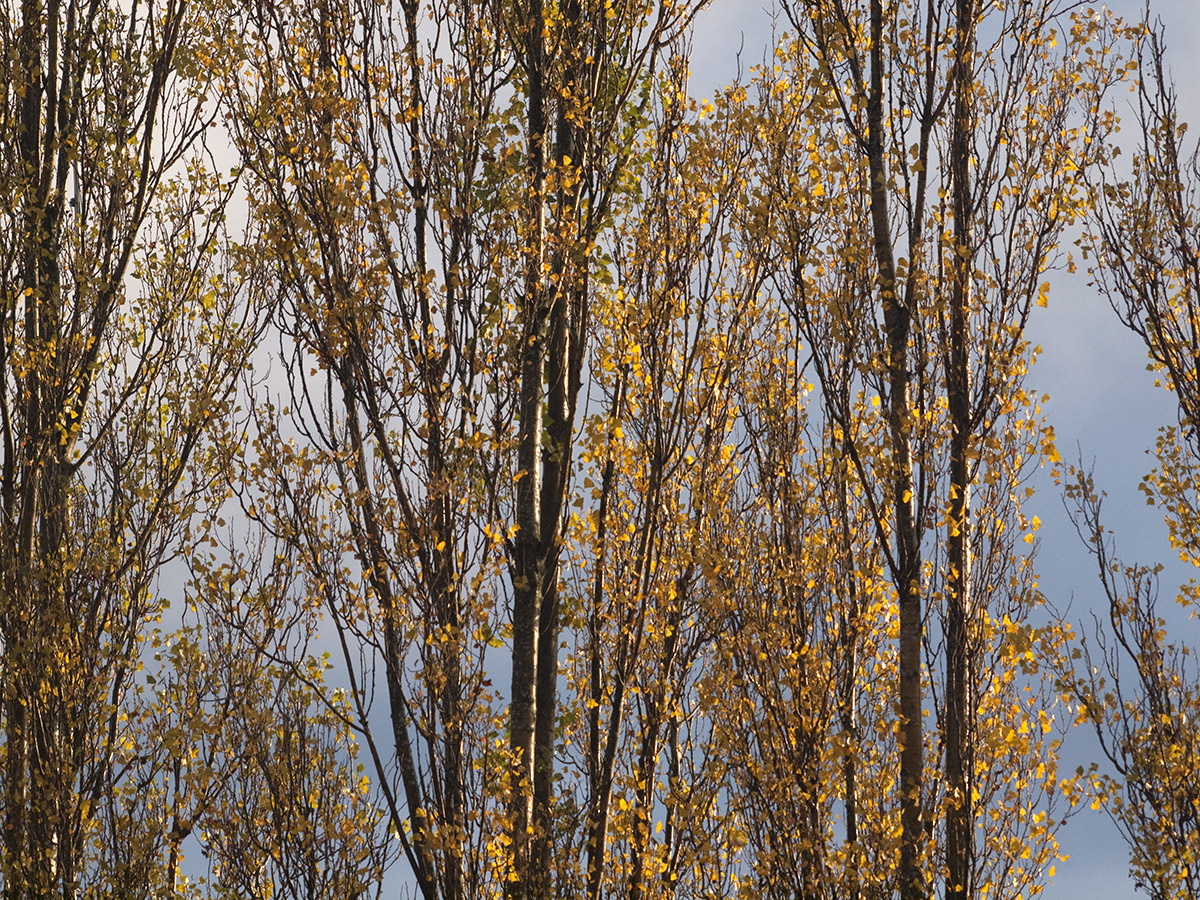 Lombardy poplars at Kaslo and Parker

Since then, my garden has been “claimed” by Vera and Hank who tried and failed to raise a family in the big tree just across the alley. They vanished some time over the summer to be replaced by George and his family, which includes an ailing baby crow. Recently there’s been a bit of a territorial conflict with George defending “his” space from other crows — which may include Eric. It’s hard to tell who’s who when they’re swirling about in the air. Much as I’d love to have Eric back in the garden, I pretty much have to leave it to the crows to sort out their own pecking order.

However,  I do try to visit the school corner once a week or so to check in and see if Eric is still there and looking well. And, I am happy to report, he is.

After a short chat with Eric (crazy crow lady alert!) and the donation of a couple of peanuts I found in the seams of my pocket, I walked south a bit and then west along Charles Street.

As you may know, I have a bit of a hydrangea obsession — particularly at this time of year when they are a bit faded, but displaying gorgeous moody and subtle shades. 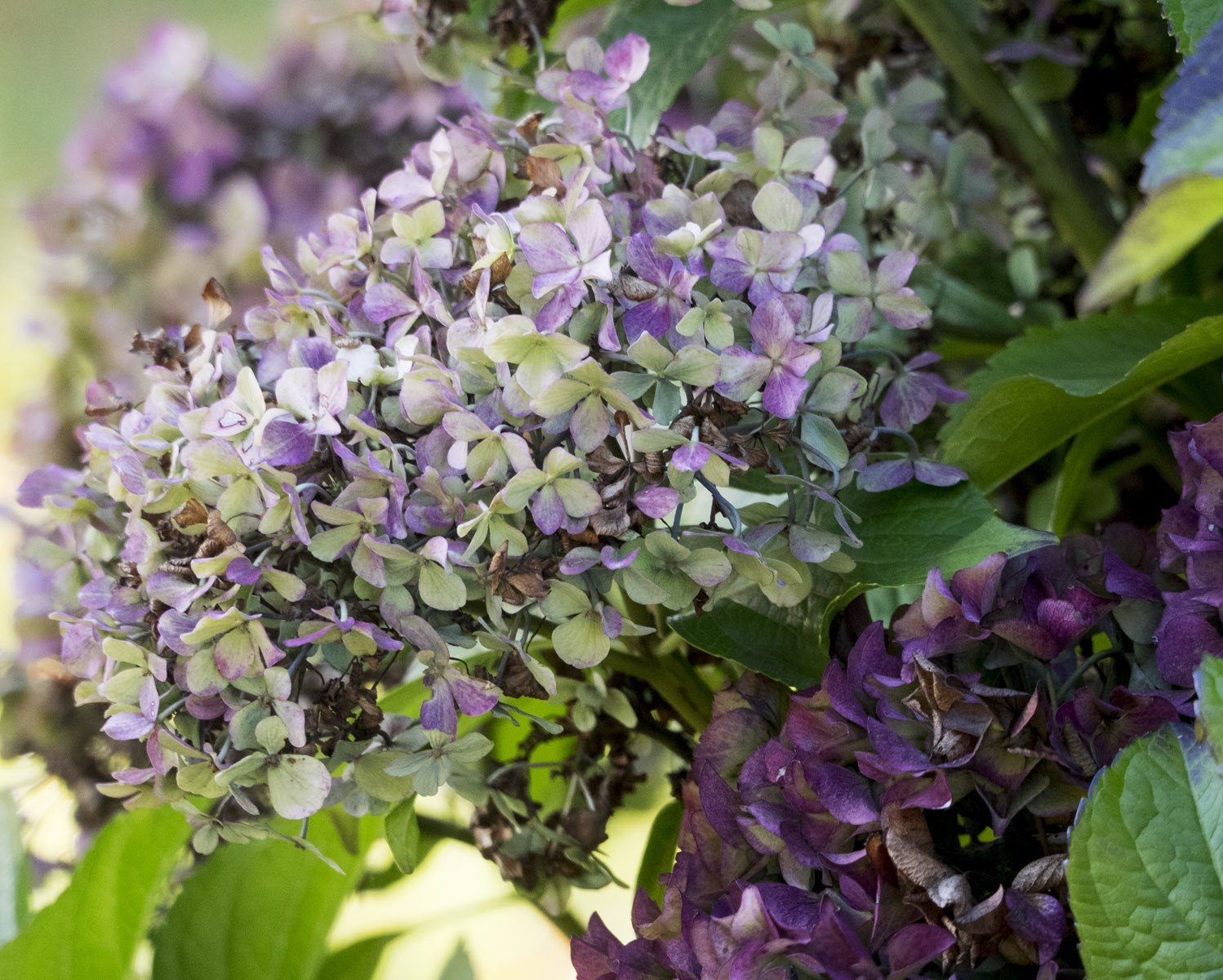 Yet another version of hydrangea’s autumn colour palette.

The long view down Charles Street, with the sun behind the maple and dogwood trees created an explosion of autumn colour. 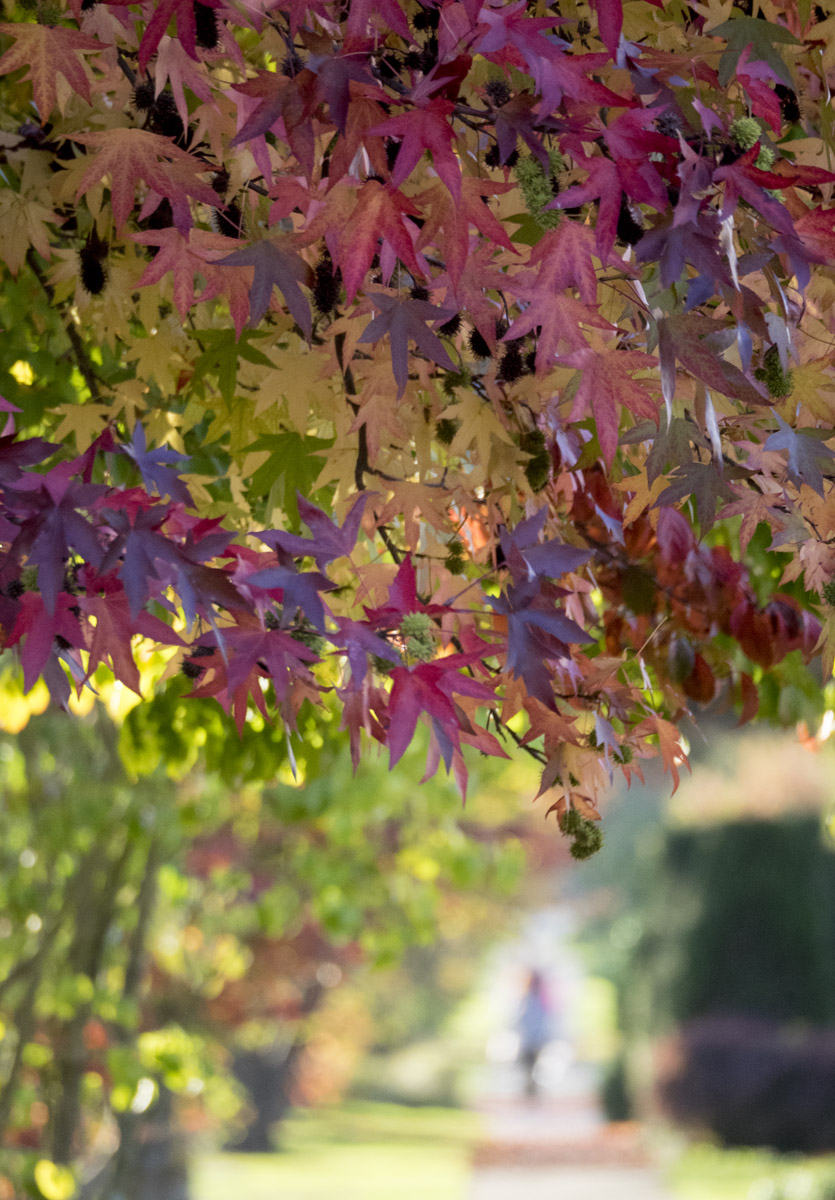 A bonanza of fallen berries on Penticton Street. When we had two Labs we had to avoid this street in fall, because they’d just stop to feast. With disastrous results later … Those berries always remind me of Molly and Taz. 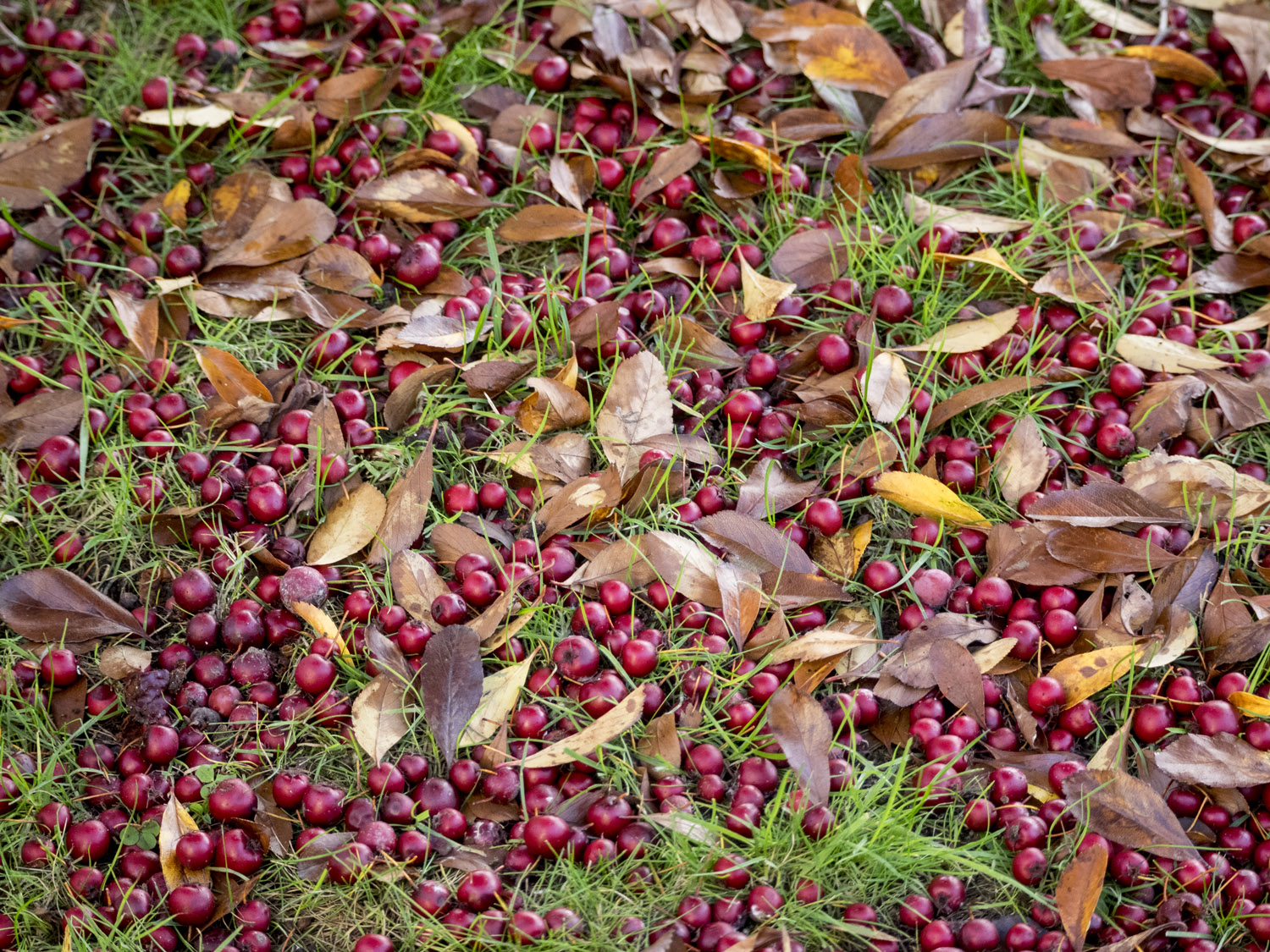 A bounty of fallen berries 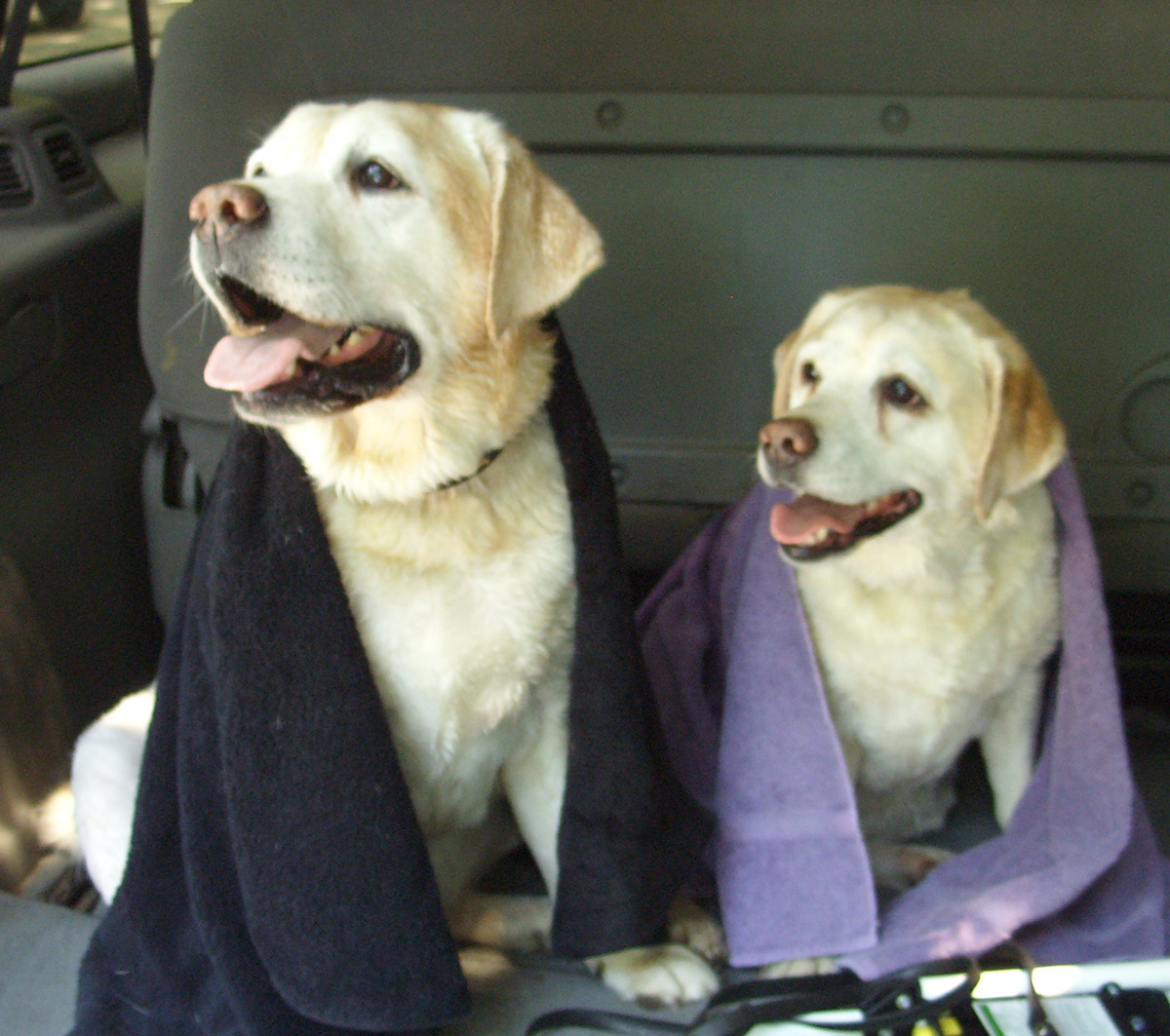 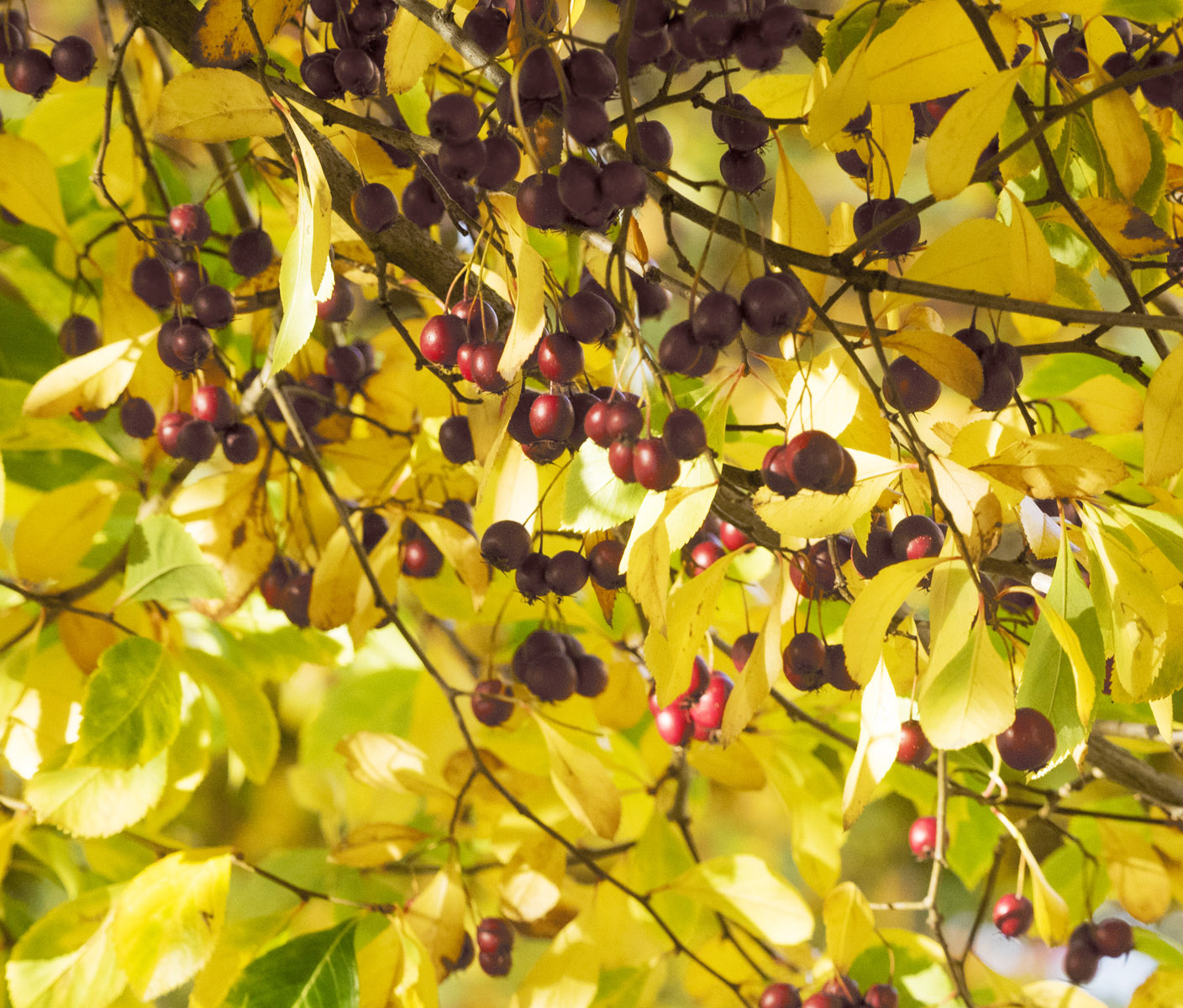 Finally, it was time to head home. At the corner of Parker and Slocan, I was greeted by  George. I knew it was him at once because of (a) the meaningful look and (b) the sick baby crow he was with. 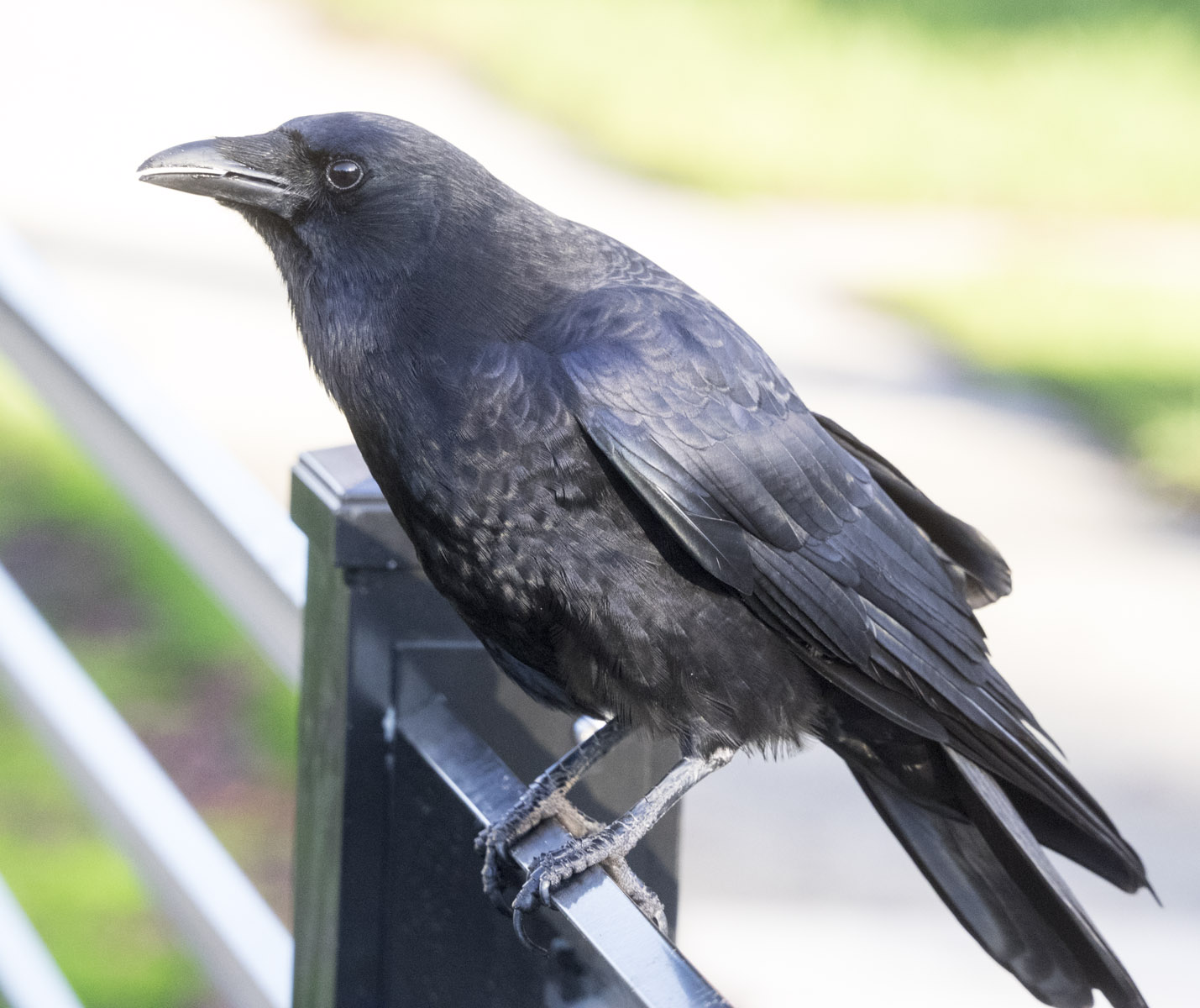 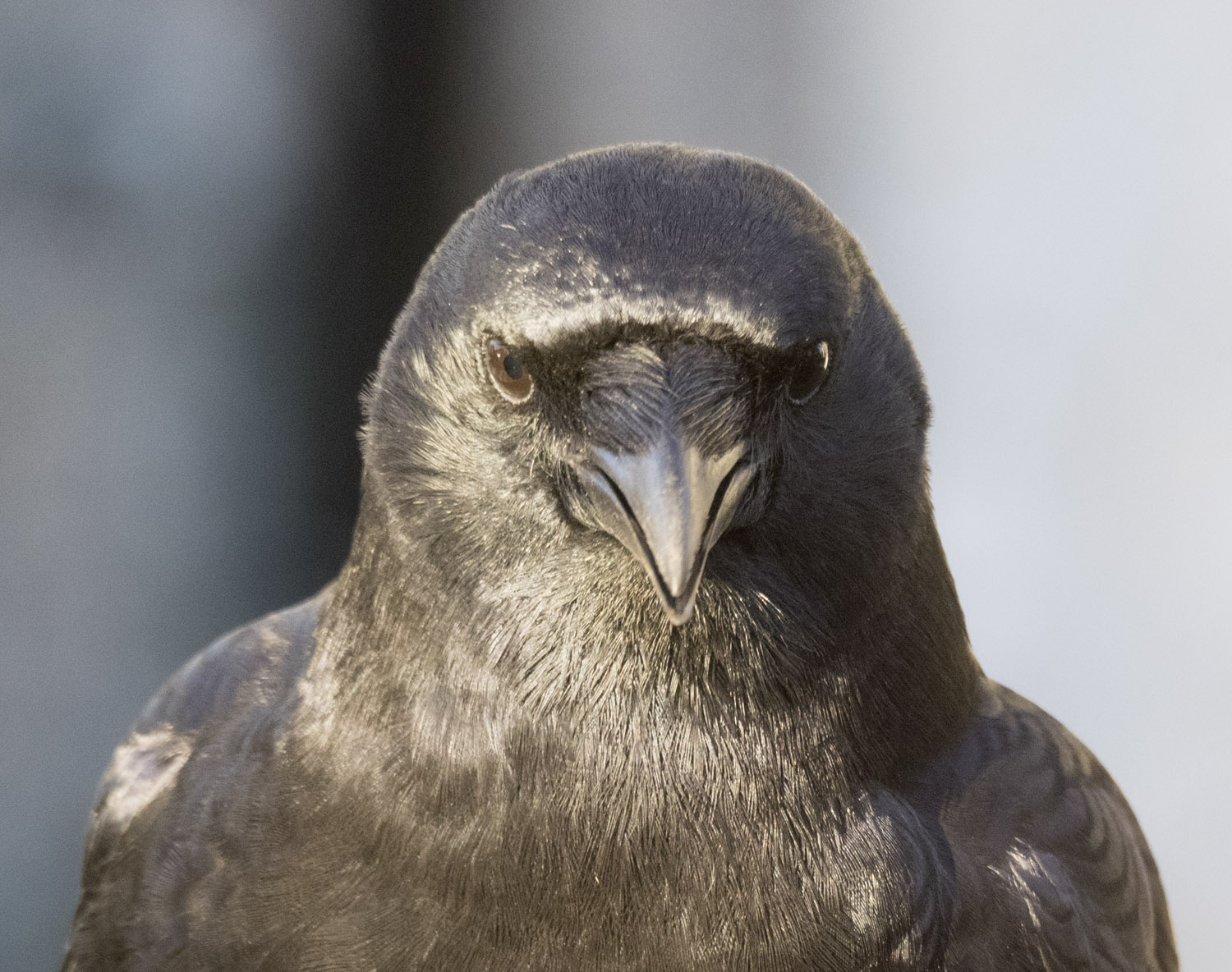 George was surprised to see me out of my usual garden setting, but immediately recognized me. 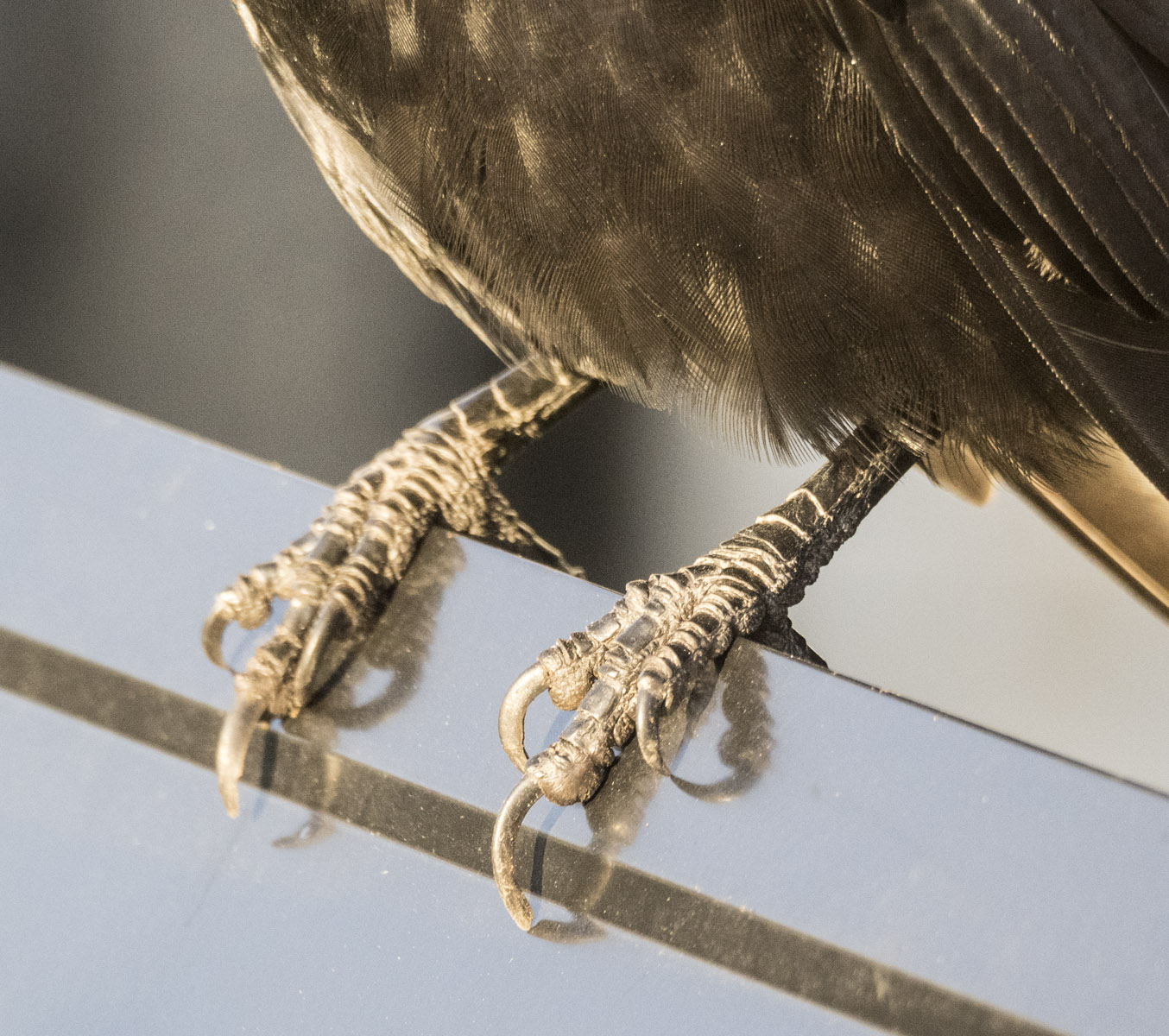 George followed me the block home. We walked (well, he flew) down the alley.

Now that the leaves are mostly fallen, you can see the nest where Hank and Vera tried their hand/claws at raising a family in the spring. Hopefully they’ll succeed next year after this spring’s practice run. 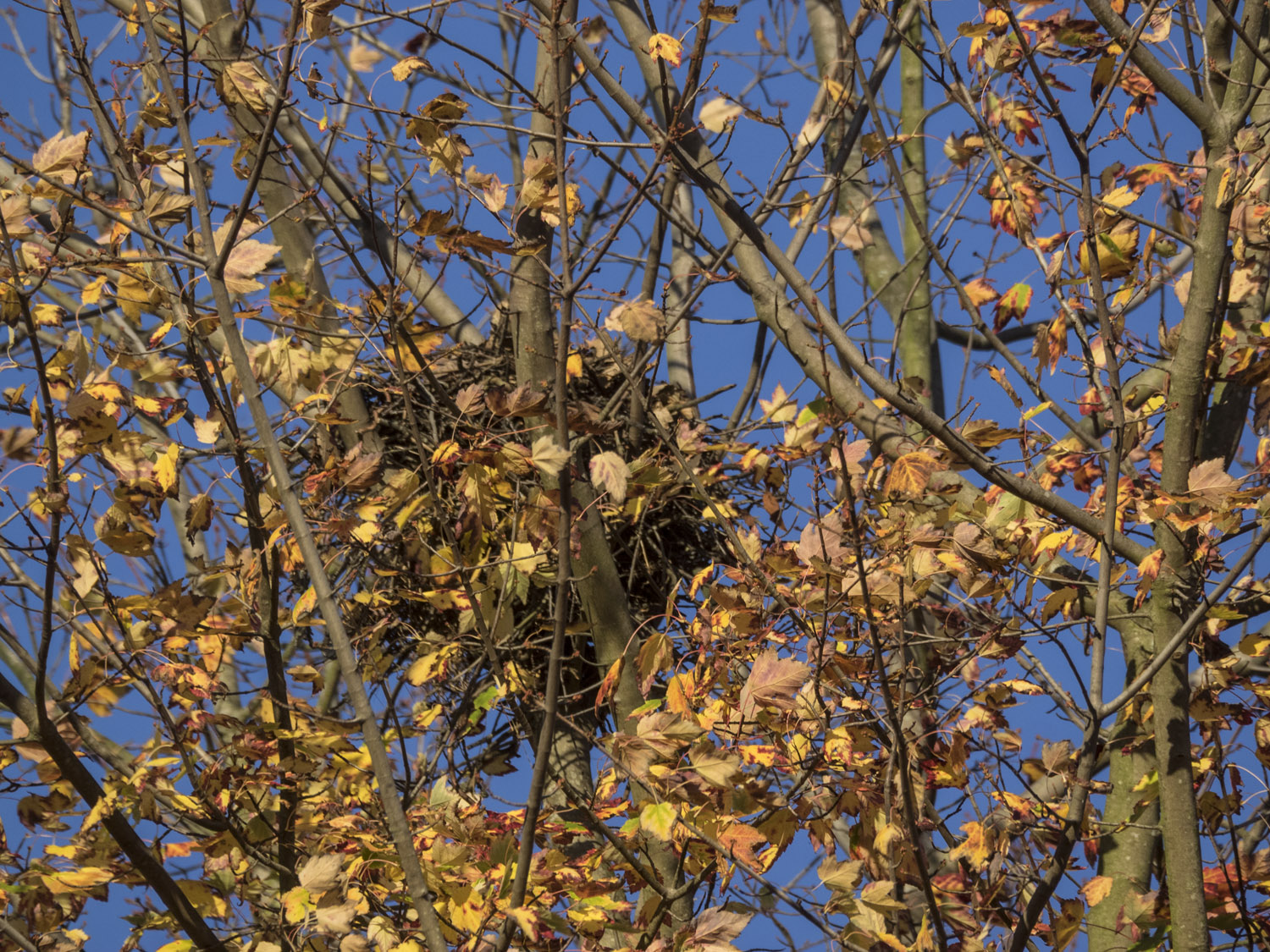 Back at the garden, George settles himself on the studio roof, waiting for a few peanuts. 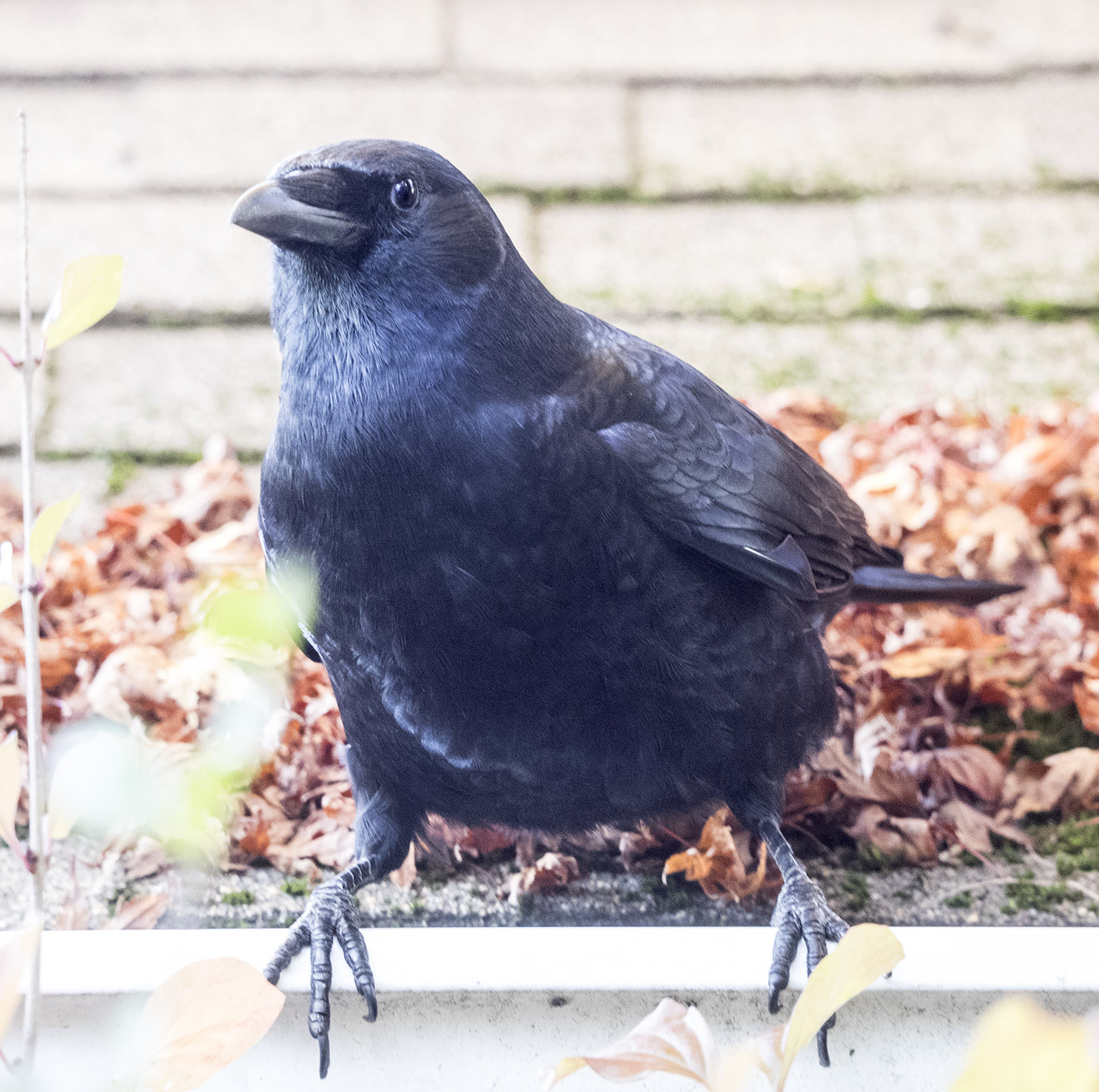 I only had half an hour “off”, but I felt as if I’d been on a proper little mini-vacation!

You can see portraits of Eric and George and the other local crow characters on my web site in the Crow Portrait series. The current gallery is about to be retired (on Oct 31) and replaced with a new series.

My City Crow calendar features all pictures of Eric and his family, taken in 2014 and 2015.

Happy autumn. Remember to get out and take a walk. You never know what (or who) you might see.