2020 has left me feeling rather hopeless so far. Everything I’ve thought of writing about seemed trivial to the point of being worthless.

As usual, it took a crow to get me to pull my metaphysical socks up.

It helped, I’m sure, that a day without rain permitted me and my air cast to venture out past the confines of the back yard.

It been early December since I’ve been able to get around far enough to check on the corvid situation and I was happy to get out and see Mabel and family, Art and the gang and Ada the young crow.

I’m not sure why, but it was Ada who adjusted my mindset.

I’d been thinking that posting pictures of crows and other birds on social media, even making art from my bird images, seemed just so inadequate. I should make more impactful, statement-making art.  I should quit taking photographs altogether and devote myself to action for climate, social and political justice.

Possibly all of those things are true, but Ada pointed out that sometimes the best thing you can do is keep on keeping on with the small, hopeful projects.

My photographing and writing about my local crows is unlikely to change the world.

I do have small, subversive ambitions. I hope that my words and images create familiarity with other species … leading to love and protective instincts … leading to action.

She came down to see me and I put some peanuts down for her, but she was being intimidated by some more senior crows. She was tempted, I could see, to fly away and leave them to it, but she stood her ground. 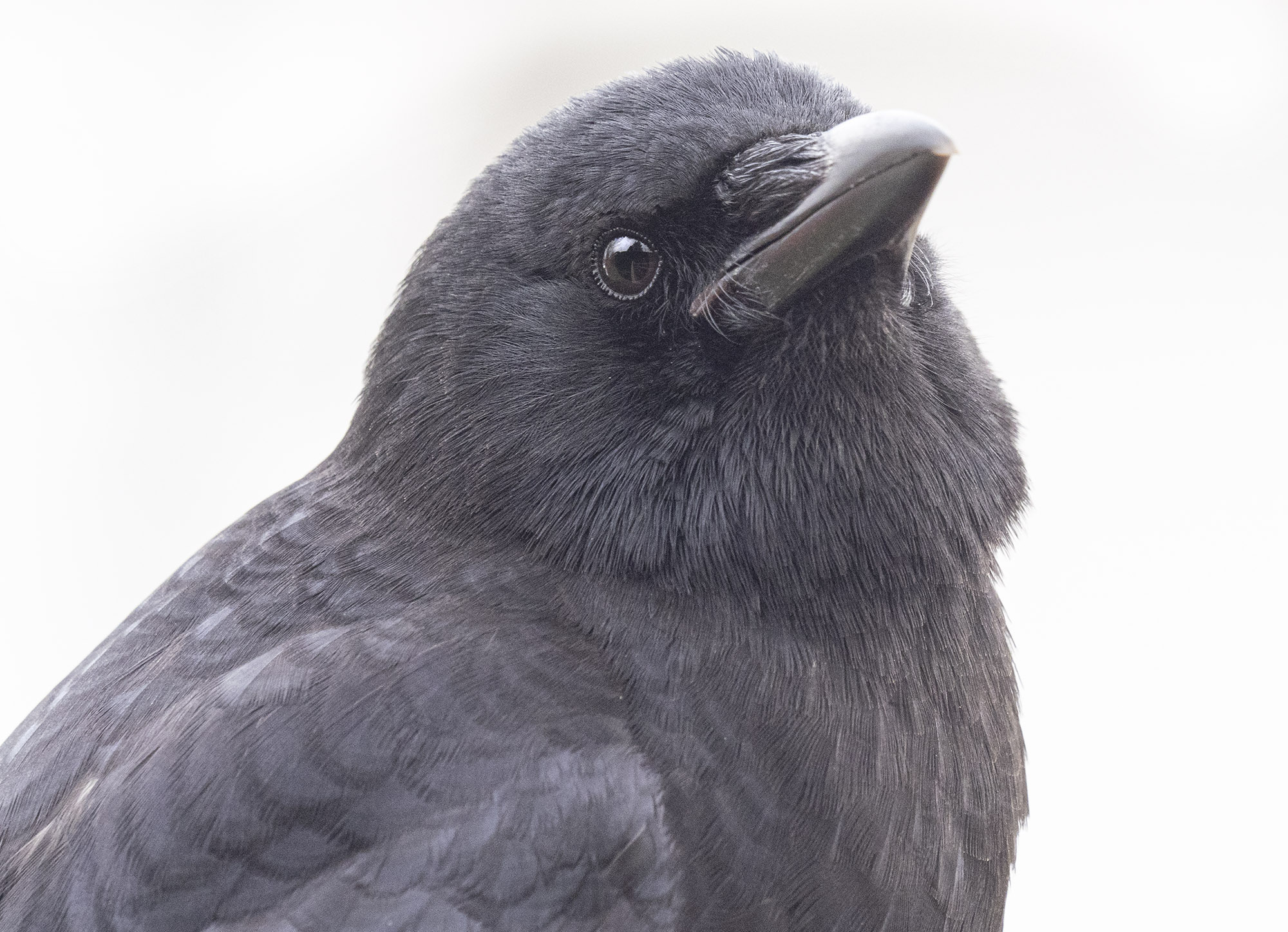 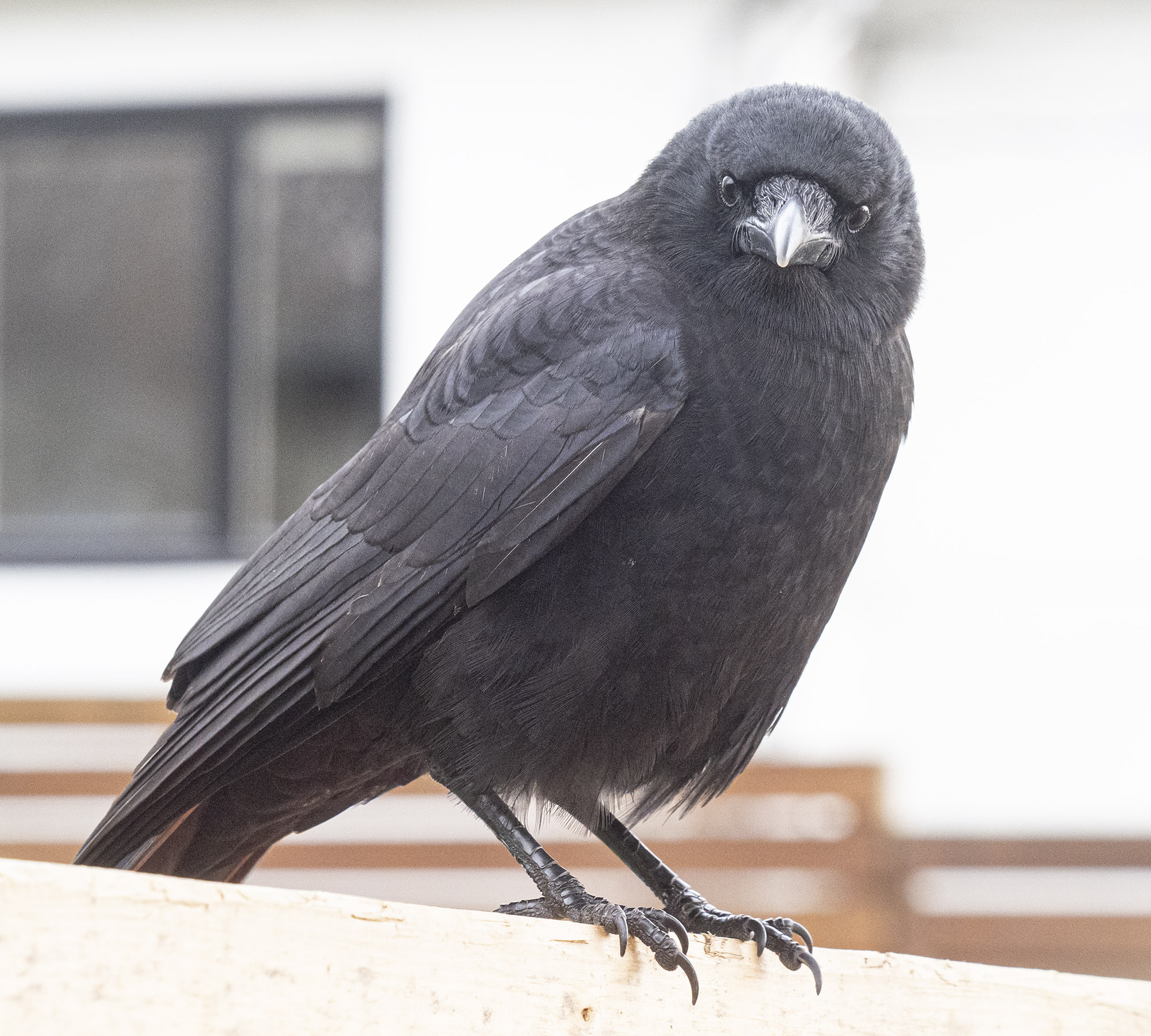 You can see she gives a nervous little wing flap after the other crow caws above her, but ultimately decides to stick it out. She did get the peanuts in the end. 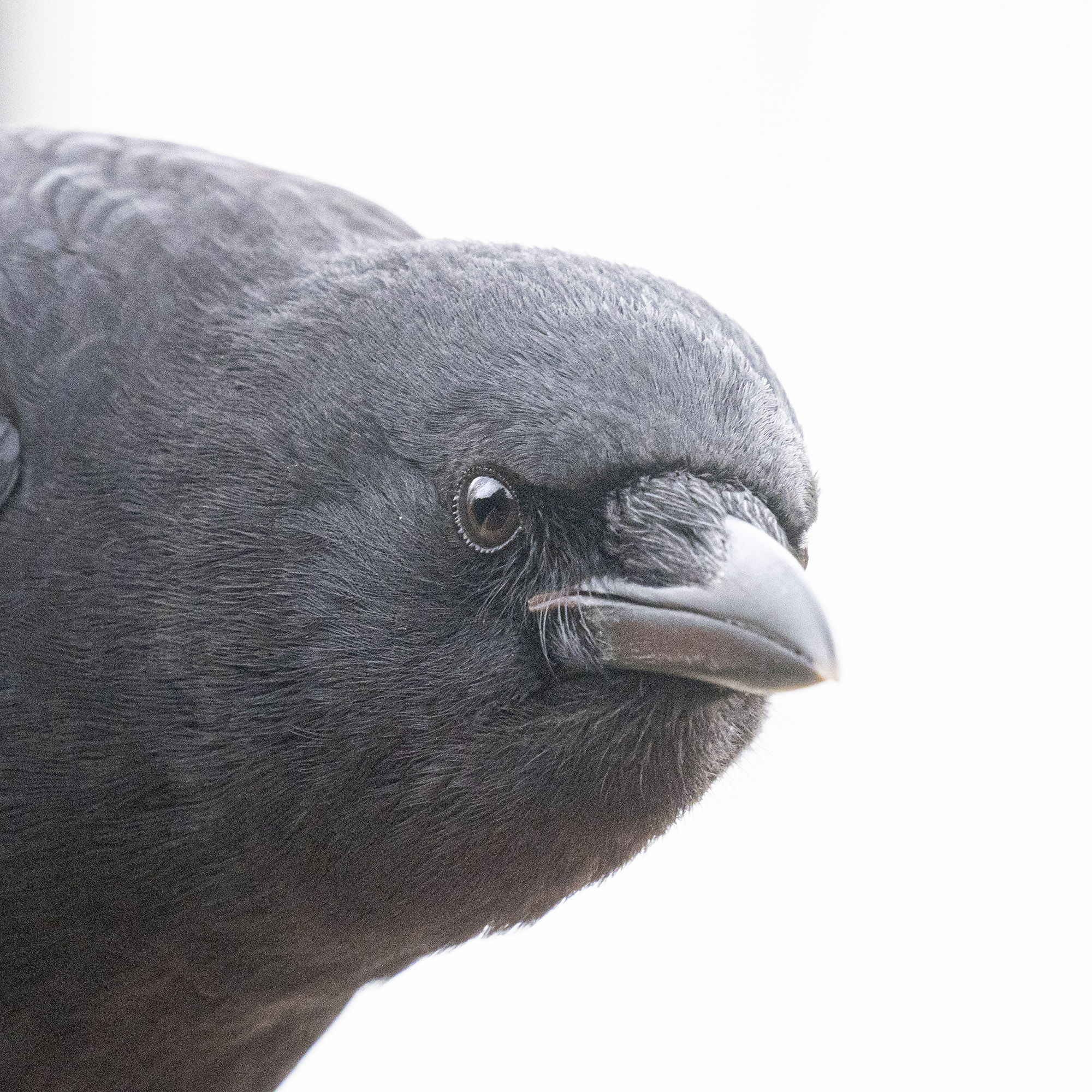 So, there you are. Just another little bird anecdote.

Ada also wanted me to pass this on. If you’d like to help out the countless creatures displaced and injured by the fires in Australia, you can donate to WIRES, an Australian non-profit wildlife rescue association. To help people who have lost everything in the bush fires, you can donate to the New South Wales Rural Fire service. 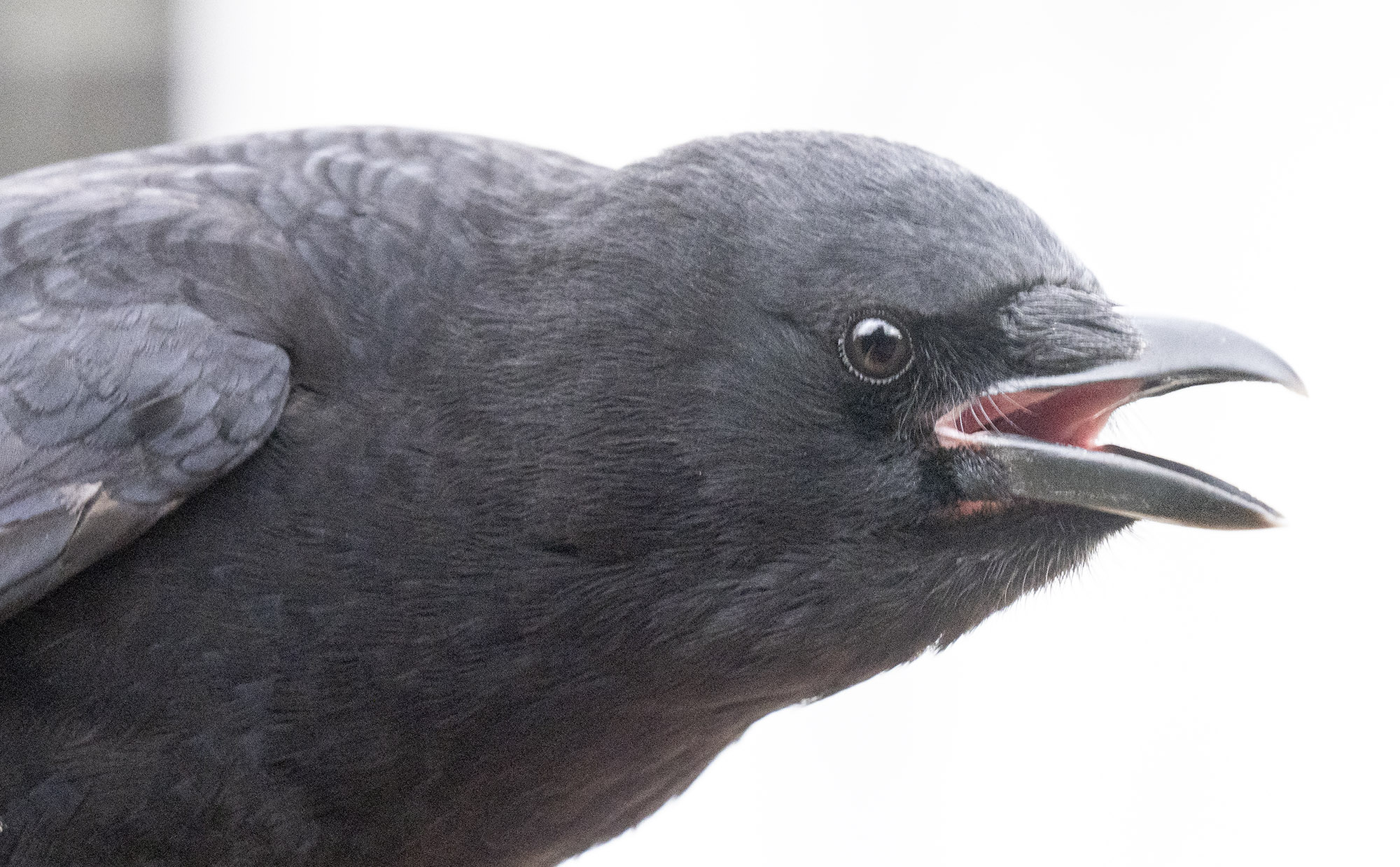